Warning: "continue" targeting switch is equivalent to "break". Did you mean to use "continue 2"? in /nfs/c06/h01/mnt/88637/domains/blog.irockcleveland.com/html/wp-includes/pomo/plural-forms.php on line 210
 I Rock Cleveland I Rock Cleveland | Play Me: “Water Damage” by Dick Diver 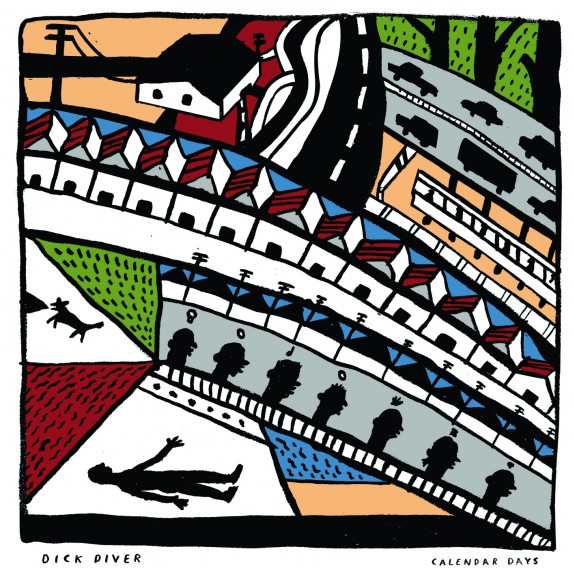 Part of the deep Melbourne rock scene, Dick Diver specialize in jangly pop somewhere along the garage and indie rock spectrum. The exact place isn’t all that important, really.  Rather, let’s focus on the ease of which they deliver their melodies. Their music is not fussed about, and spoken/sung with their strong, Australian accents in tact.

Songs like “Water Damage,” from their forthcoming release Calendar Days (this March on Chapter Music) brilliantly manage a balance between pleasure and plaintiveness by obscuring the downtrodden with brightly strummed guitars and gentle whooshes of keyboards. With Dick Diver, reality means sad doesn’t have a death sentence and celebrations always have a catch.

Perhaps, after taking in “Water Damage,” we’re also a little closer to the identifying the draw of the Melbourne scene. Reality is not a word often used to describe American indie rock, and it’s what this quartet does best.