Warning: "continue" targeting switch is equivalent to "break". Did you mean to use "continue 2"? in /nfs/c06/h01/mnt/88637/domains/blog.irockcleveland.com/html/wp-includes/pomo/plural-forms.php on line 210
 I Rock Cleveland I Rock Cleveland | In a Bold, Maybe Brilliant Move, R Kelly, Bjork, and Belle and Sebastian are Named to Headline the 2013 Pitchfork Music Festival

In a Bold, Maybe Brilliant Move, R Kelly, Bjork, and Belle and Sebastian are Named to Headline the 2013 Pitchfork Music Festival 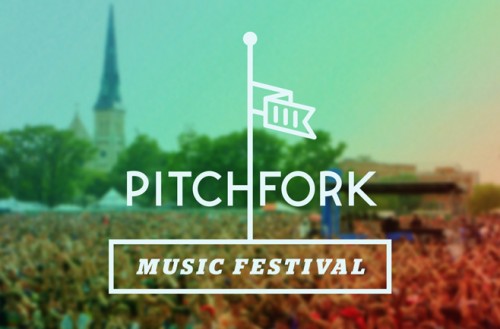 The organizers of the 2013 Pitchfork Music Festival have made a bold statement by naming R. Kelly, Bjork, and Belle and Sebastian as headliners for their event taking place July 19th – 21st at Union Park in Chicago.

Bjork and Belle and Sebastian will certainly satisfy those who’ve come to rely on the festival for its mix of emerging artists and indie rock veterans. The addition of R. Kelly, however, could be brilliant a maneuver, or one which will backfire spectacularly.  Despite a definite overlap between indie rock fans and those of R. Kelly’s hip-hop opera, Trapped in the Closet, there is no middle ground to be had here for an ok performance.

New episodes of his absurdist work recently premiered on IFC, a network which is also home to the sketch comedy show Portlandia, starring Fred Armisen and Carrie Brownstein (Sleater-Kinney/Wild Flag). I for one, would love to see a live performance of Trapped in the Closet.  But would anyone in attendance really want to hear Kelly’s greatest hits? Anyone for “I Believe I Can Fly?” Anyone not being ironic? Should ego get in the way, Kelly’s performance could go down as one of the festival’s all time worst.

Both single-day, and weekend tickets for the 2013 Pitchfork Music Festival are on sale now.