Warning: "continue" targeting switch is equivalent to "break". Did you mean to use "continue 2"? in /nfs/c06/h01/mnt/88637/domains/blog.irockcleveland.com/html/wp-includes/pomo/plural-forms.php on line 210
 I Rock Cleveland I Rock Cleveland | Play Me: “in another way/nothing is” by my bloody valentine

Play Me: “in another way/nothing is” by my bloody valentine 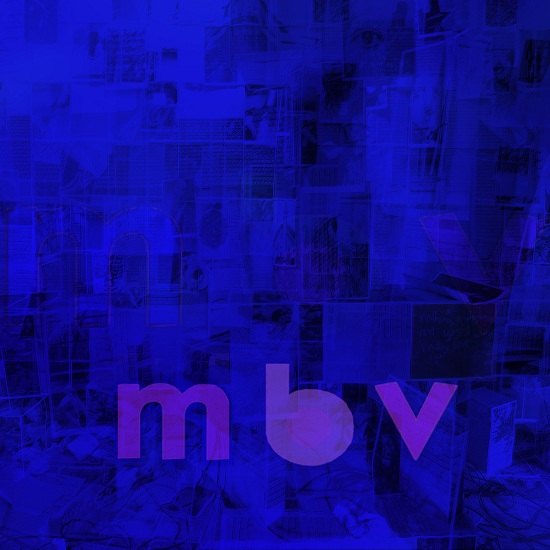 Something strange and something wonderful happens on the second half of My Bloody Valentine’s eternally delayed new album, m b v, and we’re not talking about the fact this thing actually exists.

This is strange and wonderful:

And so is this:

Both songs show a way forward for Kevin Shields and his band, one that doesn’t involve tinkering with a basic, albeit groundbreaking template developed some 20 years ago. Where once percussion was an afterthought — There are guitars to fuck with and ears to shatter with obscene volume, both of these tracks are driven by intense drum loops pushed to the front of the mix. It’s an evolution similar to the one Portishead undertook with their 2008 release, Third. It’s also an evolution which may leave you questioning why exactly does the first half of the album sound like Shields learned nothing new during those 22 years between My Bloody Valentine albums. My Bloody Valentine’s m b v is available now in download, CD, and LP formats.  Also, all tracks from can be streamed via My Bloody Valentine’s Youtube channel.