Warning: "continue" targeting switch is equivalent to "break". Did you mean to use "continue 2"? in /nfs/c06/h01/mnt/88637/domains/blog.irockcleveland.com/html/wp-includes/pomo/plural-forms.php on line 210
 I Rock Cleveland I Rock Cleveland | Play Me: “Shout It Out” by Mikal Cronin

Play Me: “Shout It Out” by Mikal Cronin 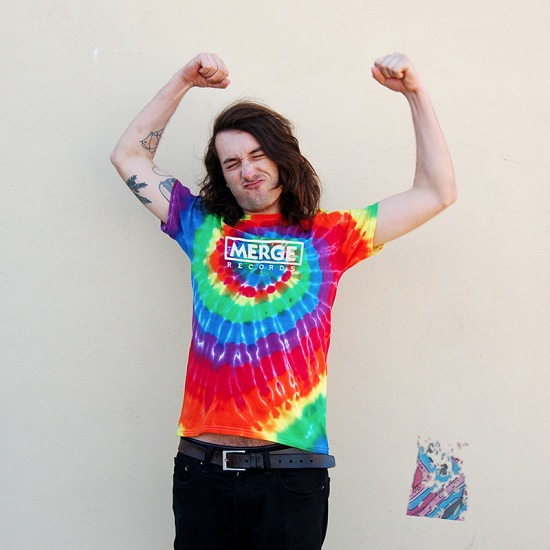 Mikal Cronin may be best known as a long-time touring and recording compadre of the San Francisco garage-rock, whiz kid, Ty Segall, but he has his own career, too. Wedged in between Reverse Shark Attack, the 2009 album by Ty Segall and Mikal Cronin, tours with the Ty Segall Band and an album with the Ty Segall Band, Cronin did have time to release a solo album of his own in 2011 on the Chicago label, Trouble in Mind Records, and lay down most of the tracks for his 2013 release, MCII.

Even as Segall and Charlie Moothart (another frequent Segall and Cronin collaborator) make guest appearances on the album, don’t mistake it for anyone else’s work but Cronin’s. The clarity and sheen heard on “Shout It Out”, a mid-tempo rocker, owing more to the Beach Boys than the Dead Boys, is rare in Segall’s world where fuzz and feedback rule. The vocal’s come through crystal clear, too. It’s almost as if he’s trying to distance himself from the rest of his crew. And then the chorus hits, and oh lord, is that some finely blasted guitar racket. Segall, himself, couldn’t have done it any better. Mikal Cronin’s MC2 will be released May 7th on Merge Records. That sweet Mikal Cronin Merge t-shirt modeled by Mikal Cronin can be yours with pre-order.