Warning: "continue" targeting switch is equivalent to "break". Did you mean to use "continue 2"? in /nfs/c06/h01/mnt/88637/domains/blog.irockcleveland.com/html/wp-includes/pomo/plural-forms.php on line 210
 I Rock Cleveland I Rock Cleveland | Watch Me: “Junkyard” by Extra Medium Pony 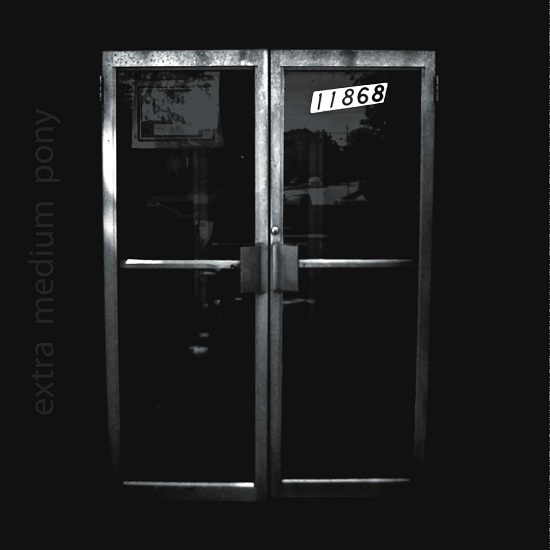 As the story goes, Extra Medium Pony’s album 11868 was written after vocalist/guitarist Rick Spitalsky (Volta Sound/Dreadful Yawns/Afternoon Naps) went through an especially rough break-up. “Well that’s f’in interesting,” I can practically hear the sarcasm now. And to a degree, you’re right to be unimpressed by break-up records. They’ve been around as long as Rock ‘N’ Roll itself. What makes 11868 different, however, is the manner in which Spitalsky and bandmates Ben Gmetro  on bass (Dreadful Yawns) and Jimmy Frysinger on drums (Nicholas Megalis Band) deal with those emotions. The songs are succinct, almost to a fault. None of the 18 songs even hit the two-and-half-minute mark. The boys simply plug in, tune close enough, bust out a short, jangly melody, and get ready for the next round of heartache. Both Dr. Phil and Lou Barlow would approve. Extra Medium Pony’s 11868 is out now on Exit Stencil Records. The band are always picking up gigs about town. Check your local listings.