Warning: "continue" targeting switch is equivalent to "break". Did you mean to use "continue 2"? in /nfs/c06/h01/mnt/88637/domains/blog.irockcleveland.com/html/wp-includes/pomo/plural-forms.php on line 210
 I Rock Cleveland I Rock Cleveland | Play Me: “Mercury Retrograde” by Purling Hiss 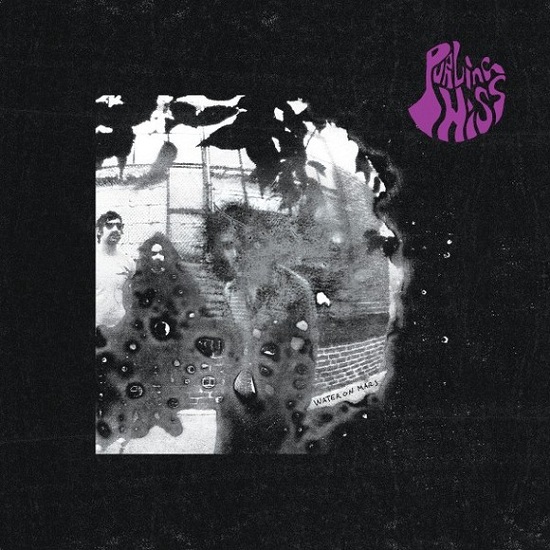 While there will be those who will be surprised Mike Polizze (Purling Hiss and Birds of Maya) chose to go with clean production on his Drag City debut, there will be others, those who’ve witnessed Purling Hiss live over the past couple years, who are well aware that this evolution from bedroom shredder to the leader of a classic-styled power trio was well under way.

To use “Mercury Retrograde,” as a gauge, neither group need worry about the direction of Polizze and Purling Hiss. True to form, his fingers barely rest throughout the track’s three-and-a-half minutes, sidewinding his way up and down his guitar. Plus, as what can only be a bonus to both long time fans and those new to the bands of the Philadelphia blues-rock underground, Polizze pairs his usual wizardry with a surprisingly strong pop melody. It’s a technique his peers like Maria Paternoster of Screaming Females and J Mascis of Dinosaur, Jr have long used to their advantage, and now one Polizze can claim, too. Purling Hiss’ Water on Mars will be out March 19th on Drag City Records.