Warning: "continue" targeting switch is equivalent to "break". Did you mean to use "continue 2"? in /nfs/c06/h01/mnt/88637/domains/blog.irockcleveland.com/html/wp-includes/pomo/plural-forms.php on line 210
 I Rock Cleveland I Rock Cleveland | Play Me: “Painting on a Corpse” by Ensemble Pearl

Play Me: “Painting on a Corpse” by Ensemble Pearl 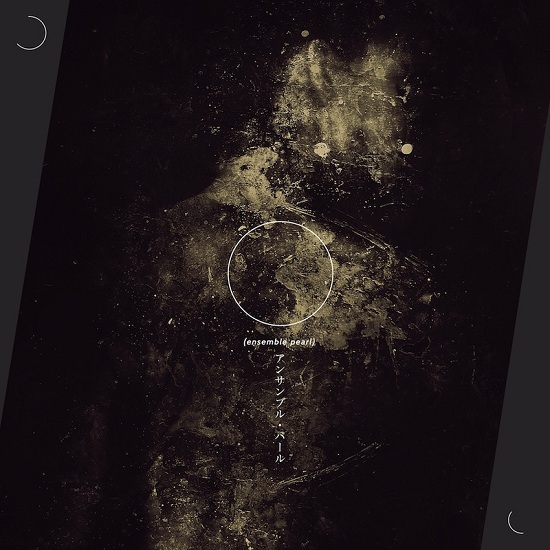 Before hearing a note by Ensemble Pearl, the new collaboration by Sunn O)))’s Stephen O’Malley, Atsuo (Boris), Michio Kurihara (Ghost/Boris), and William Herzog (Jesse Sykes and the Sweet Hereafter), I already had a good idea of what to expect — Slow, as in turtle in molasses slow tempos and suffocating drones. It’s what O’Malley does.

As “Painting on a Corpse” shows, I was only half right. The first track released from their forthcoming Drag City album (3/19), has an O’Malley tempo, for sure, and it has those dark, elemental vibes down well, too. However, there’s also surprising amount of space throughout the mix. In particular, those brain-stabbing buzzes so common to Sunn O))), are only used intermittently here, making “A Painting on a Corpse” more like the meditative pieces by fellow drone pioneers, Earth, than the weighty Sunn O))) catalog.