Warning: "continue" targeting switch is equivalent to "break". Did you mean to use "continue 2"? in /nfs/c06/h01/mnt/88637/domains/blog.irockcleveland.com/html/wp-includes/pomo/plural-forms.php on line 210
 I Rock Cleveland I Rock Cleveland | Play Me: “I Saw Her Face” by The Men 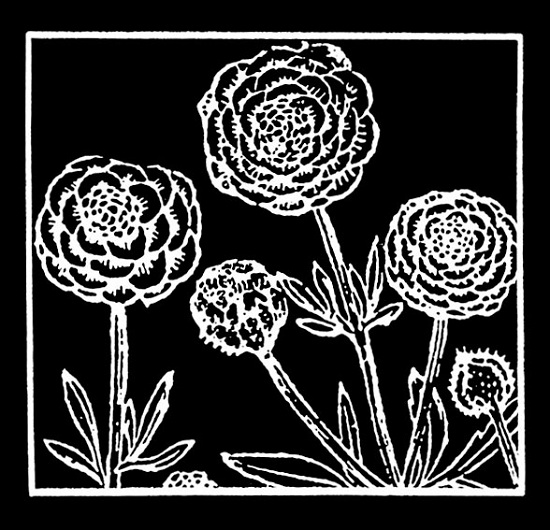 When The Men are in country mode, as they are on “I Saw Her Face,” they sound like the band I always wish Wilco would be again. Wilco has the right guitarist in Nels Cline, for buzzed out blues, but they don’t do rowdy as much as they did in their younger days. The Men, on the other hand, they can do rowdy. “I Saw Her Face,” starts as mid-tempo, tearjerker,  shambled and half in-tune, only to pick up pace as the song progresses. By the time it fades away, the band are playing at a hardcore speed. We have rowdy, indeed. New Moon, the latest album by The Men, will be out on March 5th. The band has also scheduled a Cleveland tour date for April 10th at the Beachland Tavern.