Warning: "continue" targeting switch is equivalent to "break". Did you mean to use "continue 2"? in /nfs/c06/h01/mnt/88637/domains/blog.irockcleveland.com/html/wp-includes/pomo/plural-forms.php on line 210
 I Rock Cleveland I Rock Cleveland | Watch Me: “Sunshine” by Nights

Watch Me: “Sunshine” by Nights 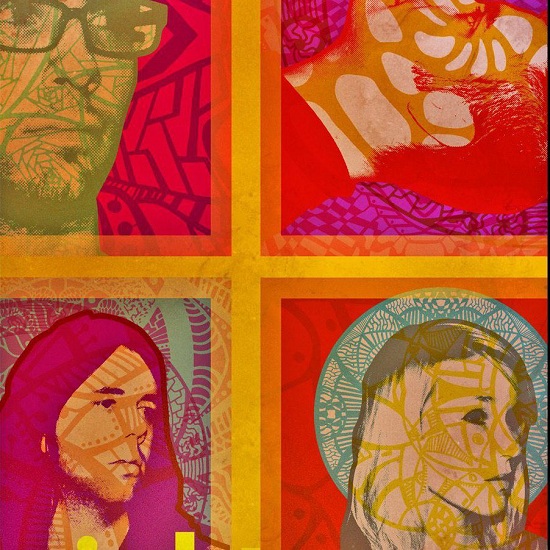 It should go without saying, but not every band in your local scene arrives fully realized. For every one act you’re convinced could be huge, ok indie huge, if only the right person or right website would only notice, there are countless others who need more time to get it right. Unfortunately, when you’re working local gigs in a town like Cleveland, time isn’t always your ally. Whether it’s band members moving away or the tedium of playing for the same faces in the same clubs, even the best homegrown acts break up more often than they break out.

Thankfully, the Cleveland quartet, Nights, have kept it together long enough to record their first top jam. “Sunshine” may begin as a piece of standard, albeit, finely crafted fuzz pop in the style of UK revivalists like Yuck and The History of Apple Pie, then something extraordinary happens around the four-minute mark. Just as you expect to be led off to dream pop, la-la land, the band hits this heavy as hell, doom metal groove led by guitar ace Frank Maraldo. And to think, some of you had them pegged as a pretty band who liked The Sundays a little too much. Now, if only the right person would take notice…Nights will be hosting their album release show March 1st at the Happy Dog.