Warning: "continue" targeting switch is equivalent to "break". Did you mean to use "continue 2"? in /nfs/c06/h01/mnt/88637/domains/blog.irockcleveland.com/html/wp-includes/pomo/plural-forms.php on line 210
 I Rock Cleveland I Rock Cleveland | Play Me: “Heavy Shit” by Colleen Green 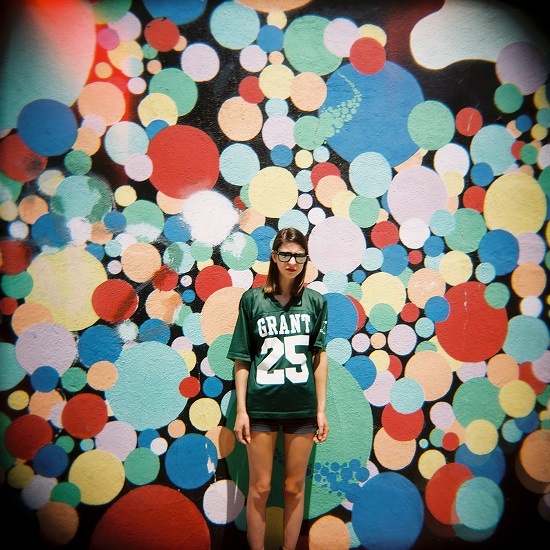 Colleen Green and her one woman punk band first grabbed the attention of the underground with her 2012 release, Milo Goes to Compton. Green’s from Boston. She’s in Oakland now. Who knows if she’s ever been to Compton, but if you caught the Descendents reference, then you know where she’s been in a figurative sense.

“Heavy Shit,” on the other hand, is a about where she’s going, and, should you pay attention to the lyrics, the answer is a quick anywhere that heavy shit isn’t. It’s a simple, relatable sentiment, yet one that gains complexity once one assembles the rest of the track. First, there’s that gnarly, monotone guitar melody contrasted against Casio drum beats. Then, there’s her whole attitude with that heavy shit. Her vocals are both light and uplifting, suggesting she may not be as helpless as she let’s on. Colleen Green can handle a guitar, a band, and life, just fine, than you. Sock it to Me, the latest by Colleen Green, will be our March 19th on Hardly Art. Photo by Eric Penna