Warning: "continue" targeting switch is equivalent to "break". Did you mean to use "continue 2"? in /nfs/c06/h01/mnt/88637/domains/blog.irockcleveland.com/html/wp-includes/pomo/plural-forms.php on line 210
 I Rock Cleveland I Rock Cleveland | Play Me: “It’s Alright, It’s OK” by Primal Scream 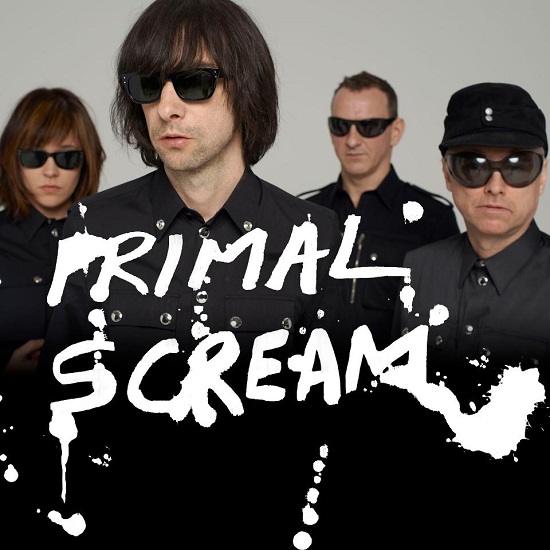 If it’s possible to declare a band is back on the basis of two, hand-picked preview tracks, then Primal Scream has done it. The veteran Scottish band has been in the musical wilderness since the release of 2002’s Evil Heat. Both 2006’s Riot City Blues and 2008’s Beautiful Future were misses in the Scream’s hit or miss discography.

“2013,” the first track from their new album, More Light, brought back My Bloody Valentine’s Kevin Shields on guitar. Shields had previously been a member of the band on both Evil Heat and XTRMNTR (2000). Now, “It’s Alright, It’s Ok,” the second preview, reaches even further back, reliving the good vibes of their ’91 breakthrough album, Screamadelica.  Sure, there’s the small matter of the eleven songs between the opener (“2013”) and the closing track (“It’s Alright, It’s OK”), but until those eleven tracks prove me otherwise, I’m willing to say, “The Scream are back!” and in a big way. Primal Scream’s More Light will be released May 13th in the UK. A pre-order for US fans is up at the band’s website.