Warning: "continue" targeting switch is equivalent to "break". Did you mean to use "continue 2"? in /nfs/c06/h01/mnt/88637/domains/blog.irockcleveland.com/html/wp-includes/pomo/plural-forms.php on line 210
 I Rock Cleveland I Rock Cleveland | Top Jam: “Monomania” by Deerhunter 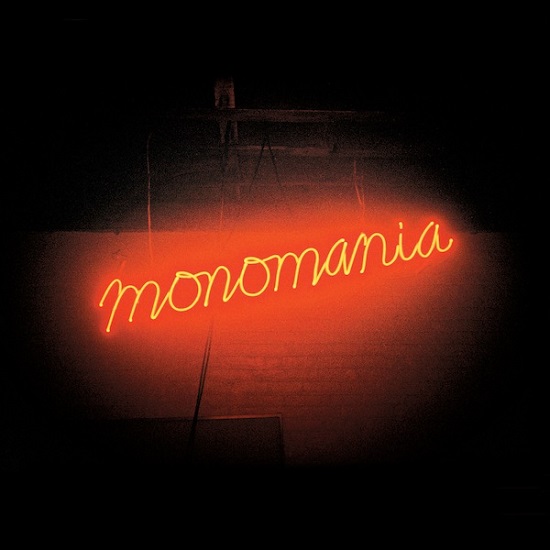 While revisiting some of the press upon the announcement of Deerhunter’s forthcoming album Monomania (May 7th on 4AD), I encountered references to Bo Didley, The Ramones, and Ricky Nelson. The phrase “nocturnal garage” popped up a lot, too, whatever that means, as did the words FOG MACHINE / LEATHER / NEON. Basically, Deerhunter put out a cryptic press release and oddball write-ups followed. And now, that we have the title track, all of that nonsense has shown itself to be just that, nonsense.

Sure, “Monomania” does share some common ancestors with early Rock ‘N’ Roll, garage and punk, as the melody is simple and straight forward enough, but Rock ‘N’ Roll history is hardly its defining characteristic. Instead, “Monomania” stands out because Deerhunter mastermind, Bradford Cox, completely fucked with that history and washed it away with wave after wave of destructive, white-hot noise.  As a young artist, not ready for the internet headlines, Cox would use a similar tactic as his safety blanket, obscuring both himself and his music. Now, as he’s matured both personally and professionally, the effect is welcoming, almost joyous. That’s huge.