Warning: "continue" targeting switch is equivalent to "break". Did you mean to use "continue 2"? in /nfs/c06/h01/mnt/88637/domains/blog.irockcleveland.com/html/wp-includes/pomo/plural-forms.php on line 210
 I Rock Cleveland I Rock Cleveland | Play Me: “Heretic’s Hymn” by Double Dagger 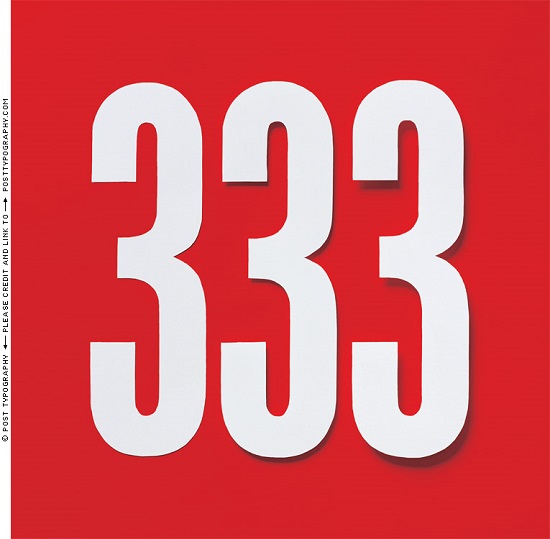 Baltimore’s Double Dagger always straddled that line between art-punk and workingman’s punk rock. No where is this more evident than on “Heretic’s Hymn” from the band’s posthumous album, 333 (due out via Thrill Jockey on RSD 4.20), where a minimal, bass groove literally explodes during the chorus, eventually becoming overwhelmed by a group roar in the sing along and drink along tradition. That’s the first half. The second half, of this seven-minute number, feeds their more artistic impulses, as spoken-word verses are accompanied by scattered drum hits, the occasional strum of a string and a constant hum. It’s not only one of the most epic pieces the trio have ever composed but also adds an exclamation point to the sentences of those who were thrilled when the band first announced they had finished up their leftover material for one more spin of the limited edition variety.