Warning: "continue" targeting switch is equivalent to "break". Did you mean to use "continue 2"? in /nfs/c06/h01/mnt/88637/domains/blog.irockcleveland.com/html/wp-includes/pomo/plural-forms.php on line 210
 I Rock Cleveland I Rock Cleveland | Play Me: “The Sound of Law” by Daughn Gibson

Play Me: “The Sound of Law” by Daughn Gibson 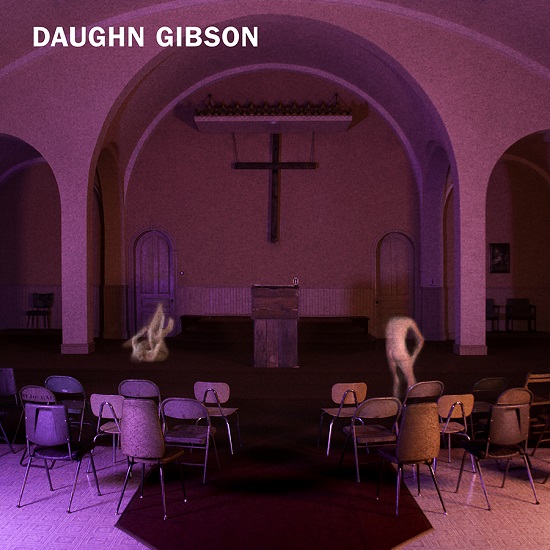 How could one not be impressed with All Hell, the 2012 debut record by Daughn Gibson? With an unlikely combination of downtempo-electro, hip-hop, country and western, and trucker music, the man practically invented a genre all his own. And as if the vision wasn’t impressive enough, there was the voice — A strong and foreboding baritone which recalled the legendary man in black, himself.

“The Sound of Law,” is the first taste of Gibson’s Sub Pop follow-up, Me Moan, due out on July 8th, and it hints at a more rugged sound for Gibson. While the electronics and guitars do an ample job of setting a windswept and barren mood, the percussion hits both faster and harder and the motherfucker he drops in the first verse is all but impossible to avoid. More than anything, Gibson sounds focused, and a rugged, focused Gibson is a force to be reckoned with.