Warning: "continue" targeting switch is equivalent to "break". Did you mean to use "continue 2"? in /nfs/c06/h01/mnt/88637/domains/blog.irockcleveland.com/html/wp-includes/pomo/plural-forms.php on line 210
 I Rock Cleveland I Rock Cleveland | Play Me: “Glam” by The UV Race

Play Me: “Glam” by The UV Race 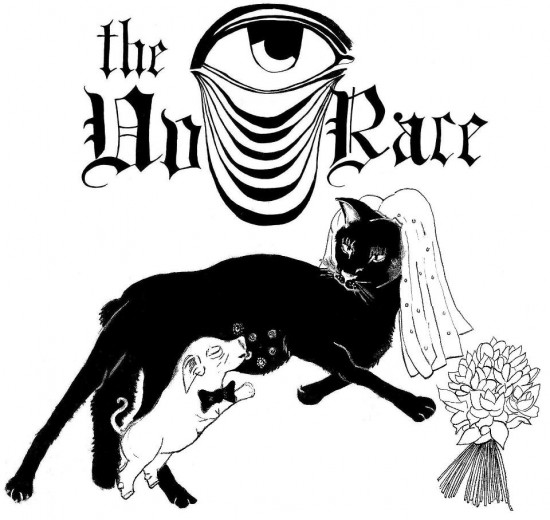 UV Race hail from the same Melbourne, Australia scene which has produced The Eddy Current Suppresion Ring, Dick Diver, Total Control, Boomgates, Bits of Shit, and probably a whole mess of other bands cooler than American bands. Considering ECSR’s Mikey Young was an early supporter of UV Race, a frequenter producer of UV Race, and a collaborator with Dan Stewart of UV Race in Total Control, it should be no surprise that they share take similar, back to basics approach to the whole punk-post-punk spectrum. “Glam,” from their forthcoming Queens of Punk EP (on No Patience), may conjure visions of Bowie and Bolan, but its execution is more like Iggy Pop being bombed out of his mind in Berlin. It is not sexy. It’s wobbly, distorted, deranged and ace. That last adjective being the important one. Stream the rest of the Queens of Punk EP here. UV Race will be the headliner at this year’s Horrible Fest at Now That’s Class May 16th – 18th. Visit Now That’s Class for more details.