Warning: "continue" targeting switch is equivalent to "break". Did you mean to use "continue 2"? in /nfs/c06/h01/mnt/88637/domains/blog.irockcleveland.com/html/wp-includes/pomo/plural-forms.php on line 210
 I Rock Cleveland I Rock Cleveland | Play Me: “Sonic Pearl” by Destruction Unit 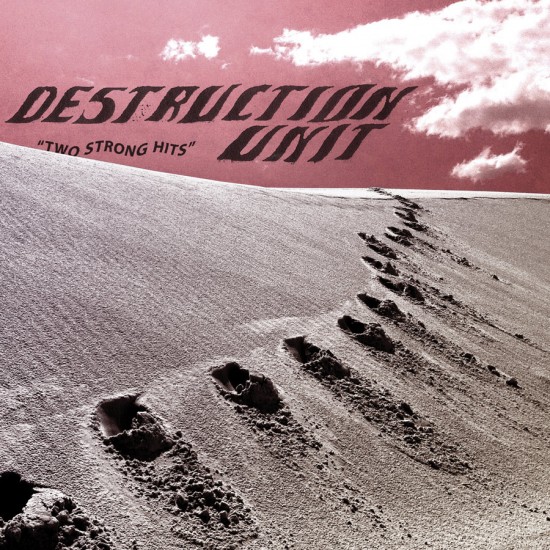 Destruction Unit’s “Sonic Pearl,” is the type of track which got all stoked about these noisenik punks in the first place. It sounds like breaking things, with rhythm and guitars. Their album, the Void LP released earlier this year, unfortunately, was only half about breaking things and half about wanking to feedback.

My message to Destruction Unit for the new album they have planned on Sacred Bones later this year is a simple one: More breaking things and less wanking, and your career will progress splendidly, with much adulation and much wreckage. Shit, I bought the 7″ before the song ended and you burned me once already. There’s gotta be, what, another 2,000 people out there in this vast world of ours who would be willing to shell out for more jams this fierce? This is just, like, one man’s opinion, of course, and you are more than welcome to get zonked and zone out to buzzing gear, but I think we both know who’s right. “Sonic Pearl” is available for pre-order on 7″ via Suicide Squeeze.