Warning: "continue" targeting switch is equivalent to "break". Did you mean to use "continue 2"? in /nfs/c06/h01/mnt/88637/domains/blog.irockcleveland.com/html/wp-includes/pomo/plural-forms.php on line 210
 I Rock Cleveland I Rock Cleveland | Twofer Tuesday: New Jams by Fuck Buttons and Pop. 1280 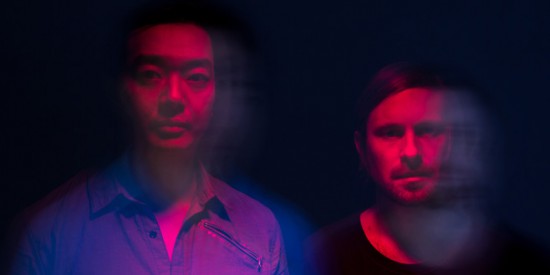 Who here remembers the Crystal Method. They were kinda a big deal back in the days when EDM was called electronica. Does this jog your memory? What about this one?

I ask this question because Fuck Button’s new jam, “The Red Wing,” plays out like a big beat slow jam from the days when The Chemical Brothers, Fatboy Slim, and, yes, The Crystal Method were the big boys of Electronica here in the states.

“The Red Wing,” is a far cry from when this duo of Andrew Hung and Benjamin John Power would manufacture obscure sounds from folding tables covered in electronic junk. When one gets their music featured during the opening ceremonies of the 2012 London Olympic Games, as was the case with Fuck Buttons, however, such a move to a cleaner, more polished sound can’t be a complete surprise. Did you really think they spent their licensing money from those Olympic Games on a new Mr. Microphone? Fuck Buttons new album, Slow Focus, will be released July 23rd on ATP Recordings. 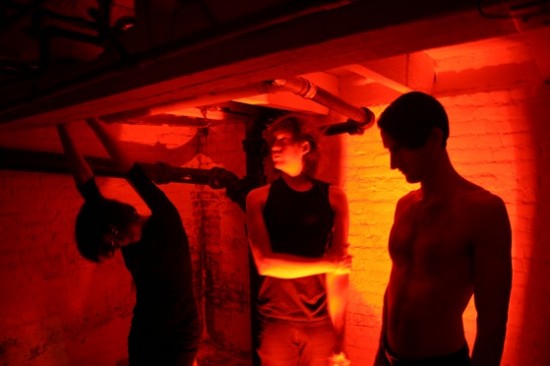 The music of NYC noise-makers Pop. 1280 fills a very definite need in today’s society: Someone has to make music for the oncoming age of total electronic control. The NSA can’t soundtrack themselves as they’re sniffing every packet of data coming across the internet. Their servers are taxed enough already. Plus, they don’t care about living in an age where every movement is monitored. They are the monitors.

Enter, Pop. 1280, who are more than happy to channel our age’s understandable paranoia into dirty, creepy blasts of cyber-punk. They did so on their 2011 release, The Horror, and listening to “Lights Out,” from the forthcoming album, Imps of Perversion (August 6th on Sacred Bones), they aren’t about to stop chronicling the seedy side of modern, electronic life any time soon.