Warning: "continue" targeting switch is equivalent to "break". Did you mean to use "continue 2"? in /nfs/c06/h01/mnt/88637/domains/blog.irockcleveland.com/html/wp-includes/pomo/plural-forms.php on line 210
 I Rock Cleveland I Rock Cleveland | Friday Jam Pack with M.I.A., His Electro Blue Voice and Mark Lanegan 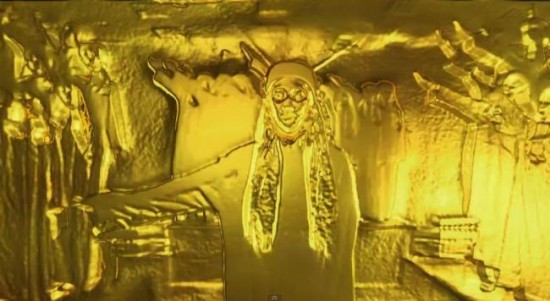 To hear M.I.A. tell it, the most recent delay to her much delayed album, Mantangi, was caused by the songs delivered to the label being too positive. I’m not too sure I buy that one. If anything, major labels, like the one she’s signed to, tend to demand positive, club songs from their pop artists and wouldn’t complain one bit of M.I.A. delivered an album of hits. Could the opposite be true? “Bring the Noize,” is a fireball of a track with sharp beets, twitchy electronics and even sharper lines with nary a hook to be had. If this wasn’t dark enough… 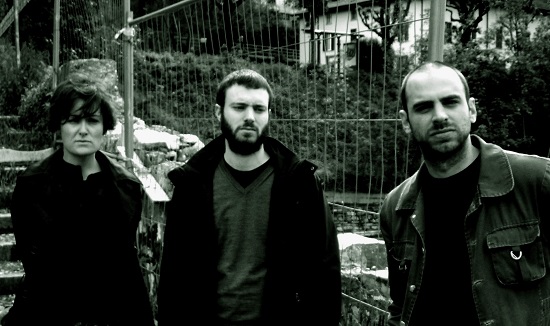 One of my most anticipated releases for the second-half of 2013 is Ruthless Sperm, the debut Sup Pop release by Italian noise-makers, His Electro Blue Voice. And while, “Sea Bug,” may be a relatively straight-forward scorcher in terms of structure, take a closer listen and you’ll hear why myself and others are expecting big things from this band: They hit on pretty much every strain of aggressive, underground rock of the past 30 years, from post-punk and grunge, to industrial, and make it sound natural, and brutal. Brutal is a big part of the appeal. HEBV’s Ruthless Sperm will be released September 20th on Sub Pop.

I’ve always said I’d buy a record of Mark Lanegan singing “Zipidee Doo-Dah.” That’s how much I enjoy listening to his worn, leathery voice, whether it’s solo, as a duo with Isobel Campbell or Mark Lanegan, or way back with the Screaming Trees.

Lanegan’s forthcoming album, Imitations (9.17 on Vagrant) may be the closest I’ll ever get to my dream Lanegan track. It’s a series of covers drawn from the likes Frank Sinatra, Nancy Sinatra, Nick Cave, Patsy Cline, and John Cale, all done in a classic, singer-songwriter mode. Below, you can hear Lanegan’s take on the Cale track, “I’m Not the Loving Kind.”