Warning: "continue" targeting switch is equivalent to "break". Did you mean to use "continue 2"? in /nfs/c06/h01/mnt/88637/domains/blog.irockcleveland.com/html/wp-includes/pomo/plural-forms.php on line 210
 I Rock Cleveland I Rock Cleveland | Loud Life: Deafheaven at the Grog Shop 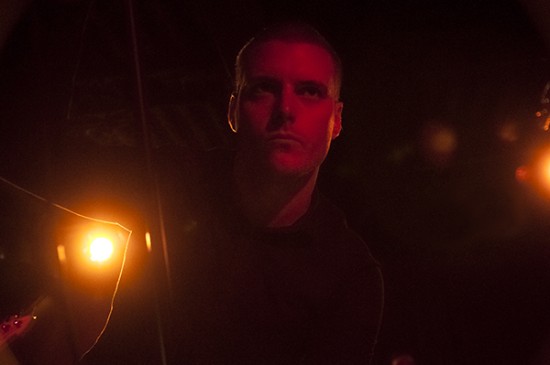 Deafheaven’s vocalist, George Clarke, is an intense man. Dressed in a slim-fitting black shirt, he greeted the Grog Shop crowd, not with a courteous hello, but with the stare and the stance of a prizefighter, sizing up his main rival at the weigh-in. His mates, Kerry McCoy and Shiv Mehra on guitar, Daniel Tracy on drums, and Stephen Clark on bass, were focused, too, but in their own way. They were studious and quiet, giving off an air of politeness. If Clarke was ready to rip off someone’s head, the rest of the group were poised to open up heads with ideas. 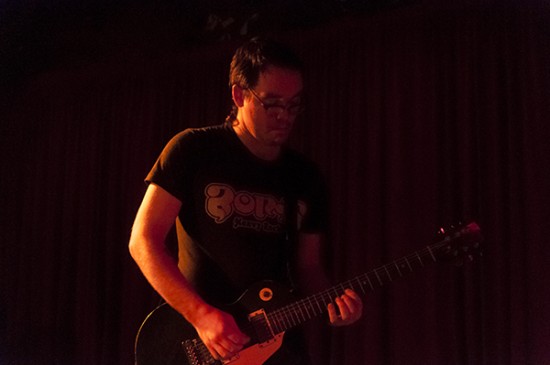 Then, that stare of Clarke’s turned from the crowd to those on the stage. It was time. Clarke popped. His aggression manifested itself in a pitched yowl. Tracy’s arms became blurs behind the kit. While McCoy, Mehra, and Clark combined forces for impenetrable walls of sound and high, arching crescendos. It was big, brutal and beautiful, the type of inspiring, symphonic sound dead philosophers would use to prove the existence of God. Yet, they numbered just five. 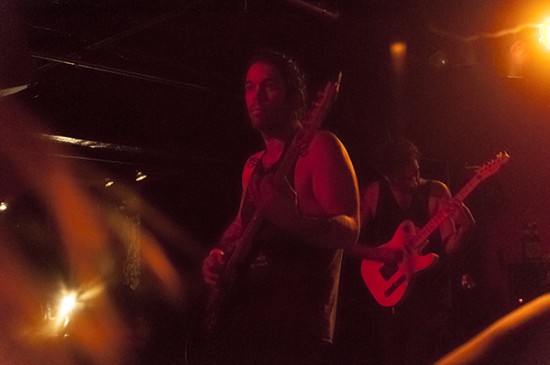 As a band, Deafheaven often go out of their way to prove that they’re more than a metal band. While they were setting up, The Smiths played over the club’s sound system and band members could be seen singing along. Their chosen opener, Marriages, fit somewhere between shoegaze and heavy psych, confounding the more closed-minded in a crowd whose chosen dress consisted of black band t-shirts.

And, when the band, themselves, receded, one could audibly hear the point. McCoy and Mehra do far more than shred. As students of rock music, their knowledge is boundless. When given space within the four movements performed Friday night (three of which, “Sunbather,” “Dreamhouse” and “The Pecan Tree” came from their most recent album, Sunbather), they combined to make the most sublime, twisting melodies, evoking Morrissey’s second-hand man in the Smiths, guitarist Johnny Marr. Other times, the guitar melodies reflected the grandeur of someone like The Edge from U2, or the underwater wobble of My Bloody Valentine’s Kevin Shields.

Deafheaven were right to push both critics and fans to think beyond narrow, confining labels, in the press leading up to the album release and tour for this was not metal in the classic sense of men displaying manly traits for other men. What they did Friday night was heavy and inspiring, technical and precise, and rife with emotion. This was music for living life, all of its frustrations, all of its inspirations, in one hour. And it was screamed. 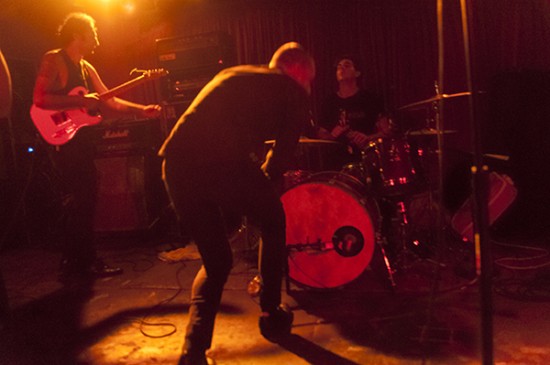