Warning: "continue" targeting switch is equivalent to "break". Did you mean to use "continue 2"? in /nfs/c06/h01/mnt/88637/domains/blog.irockcleveland.com/html/wp-includes/pomo/plural-forms.php on line 210
 I Rock Cleveland I Rock Cleveland | C’Mon Get Heavy with True Widow, Pelican and White Hills

C’Mon Get Heavy with True Widow, Pelican and White Hills 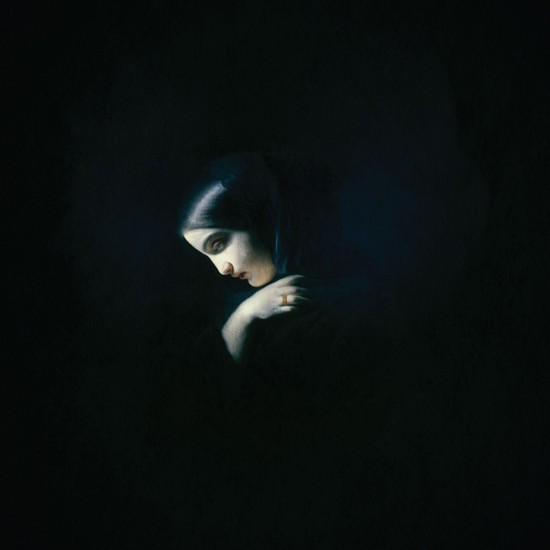 A slow-burner, or a “Creeper,” if you will. The second track to be released from True Widow’s forthcoming album, Circumambulation (7/23 on Relapse) works by leaving much of the heavy to the imagination. Sure, one can imagination the low, billowing guitar chords being able to shake the floor with the dials cranked and a good subwoofer, but even more exciting is contemplating what could possibly precede, and what will follow, such a measured and menacing track.

Pelican have been at this instrumental metal game for so long that they’ve both seen birth of the silly signifier, instrumetal, and outlived it, too. The latest from these thrashers is going to be out October 14th on Southern Lord, and if the first preview track, “Immutable Dusk,” is any indication, these heavies are still playing as if they have something to prove. Instead of getting locked in on one heavy groove, the band shows movement, and the ability to rise above the sludge.

“In Your Room,” the latest by NYC rockers White Hills is scary, as in scary good and jeepers creepers scary, too. The guitar riffs are the stuff of electrocutions. And when paired with the whispered vocals, you get that old skin-crawling, head-spinning effect that’s rare for rock music, psychedelic, metal, or otherwise. White Hills’ So You Are…So You’ll Be will be out August 20th on Thrill Jockey.