Warning: "continue" targeting switch is equivalent to "break". Did you mean to use "continue 2"? in /nfs/c06/h01/mnt/88637/domains/blog.irockcleveland.com/html/wp-includes/pomo/plural-forms.php on line 210
 I Rock Cleveland I Rock Cleveland | 2013 Pitchfork Music Festival: Mikal Cronin 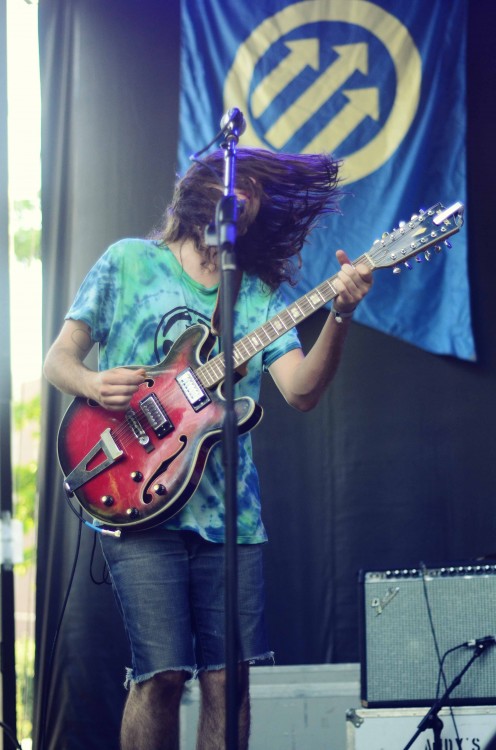 The amount of shredding coming from the Blue Stage shouldn’t have come as a complete surprise to those familiar with the man. While his 2013 album, MC II, was as sugary and sweet as any power pop album recorded during either the genre’s ’70s peak or its resurgence in the ’90s, he also happens to be a close associate of retro garage rocker, Ty Segall, and appeared on the throwback, proto-metal album put out under the name Ty Segall Band.

Now, let all of that sink in for a moment. Imagine a band playing Matthew Sweet songs like they’d rather be in Judas Priest, schooling a generation in what it means to be heavy. Or, imagine a band playing Big Star songs like they’d rather be in Mudhoney, swimming in the filth of grunge. You’re getting close to what it was like seeing Mikal Cronin this Friday evening at the Pitchfork Music Festival.

Whether it was newer songs like “The Weight” or “Shout It Out,” or older numbers like, “Is It Alright,” if there was an opportunity to add screech and stomp to Cronin’s sweet, they took it and dragged it kicking and screaming through the muck. They let their long hair fly. They shredded like they invented the word. Cronin was wearing jorts and I didn’t care. That’s how fucking brilliant Mikal Cronin and his band were on this day. 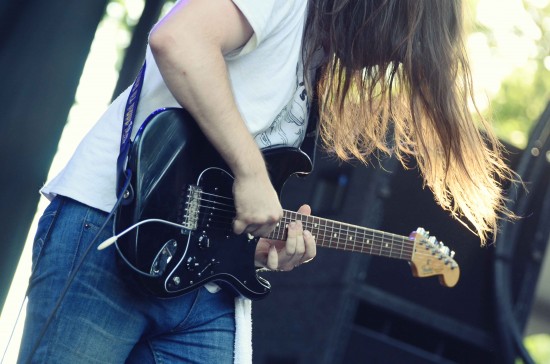 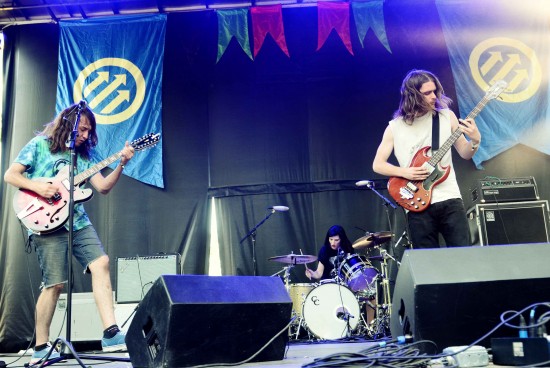 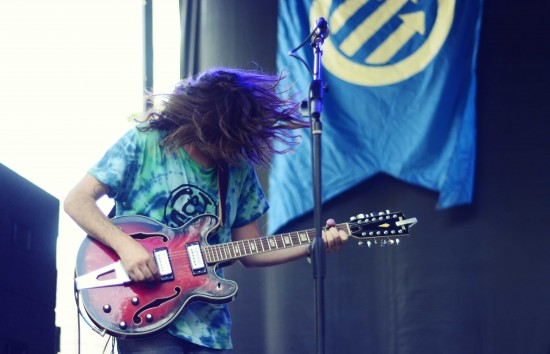