Warning: "continue" targeting switch is equivalent to "break". Did you mean to use "continue 2"? in /nfs/c06/h01/mnt/88637/domains/blog.irockcleveland.com/html/wp-includes/pomo/plural-forms.php on line 210
 I Rock Cleveland I Rock Cleveland | 2013 Pitchfork Music Festival: R MFN Kelly 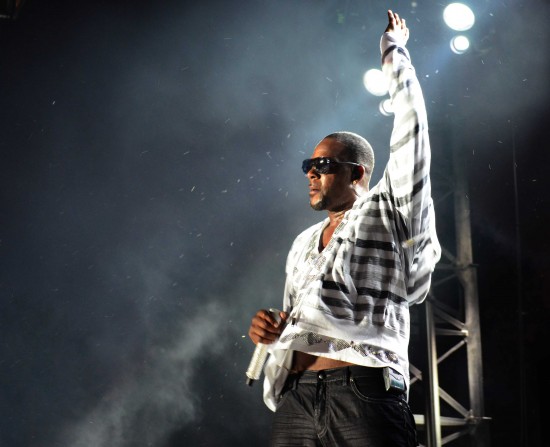 How awesome was R. Kelly? To quote the woman holding up my bus on the way home, “You hear that over there? That’s R. Kelly. He’s at the Pitchfork and he’s got the join rollin’.” She didn’t get on the bus. She just had to tell the bus driver about R. Kelly’s awesome.

Or, one could watch the women in the crowd shake everything, take a selfie, and then shake more things to old-time hits like “Ignition.”

His band was funky. His voice was smooth. The crowd hung on every word and every movement. R. Kelly is still a headliner, at the Pitchfork Music Festival, or at any arena in any old town. The man has still got awesome. 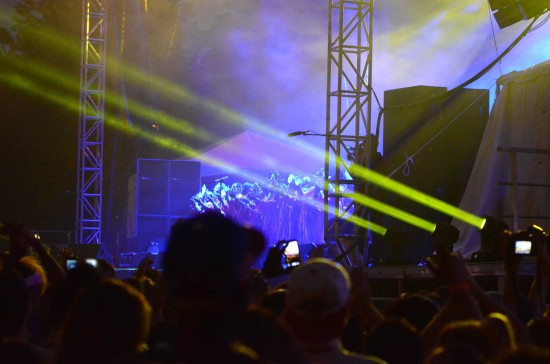