Warning: "continue" targeting switch is equivalent to "break". Did you mean to use "continue 2"? in /nfs/c06/h01/mnt/88637/domains/blog.irockcleveland.com/html/wp-includes/pomo/plural-forms.php on line 210
 I Rock Cleveland I Rock Cleveland | Moving Pictures: “Chill Spot” by Gap Dream 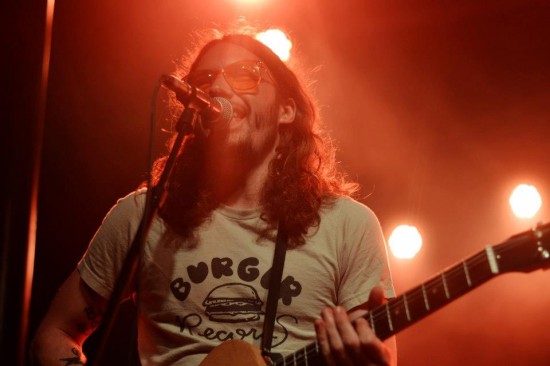 A strange thing happened when Cleveland ex-pat, Gabe Fulvimar moved to the left coast. No, I’m not talking about his career, and the music he’s released under the name Gap Dream on labels like Burger Records and Suicide Squeeze. Those records are pretty sweet. Fulvimar has this way of making the most out of his minimal, bedroom pop productions. Rather, I’m talking about something that’s happened back here in Cleveland. We’re no longer in Ohio, we’re in Bro-hio, man. The biggest bro in all of professional sports, the one and only Nick Swisher, calls Progressive Field home. He’s got his own Bro-hio section at the stadium and his signature Bro-hio t-shirt.

What does this has to do with Gap Dream, you ask? Well, his new single and video is called “Chill Spot.” Do I have to say more? This track with its weed dreams and relaxed disco vibe could very well be the theme song for Bro-hio. It’s too perfect, like that.