Warning: "continue" targeting switch is equivalent to "break". Did you mean to use "continue 2"? in /nfs/c06/h01/mnt/88637/domains/blog.irockcleveland.com/html/wp-includes/pomo/plural-forms.php on line 210
 I Rock Cleveland I Rock Cleveland | Play Me: “Copy of A” by Nine Inch Nails

Play Me: “Copy of A” by Nine Inch Nails 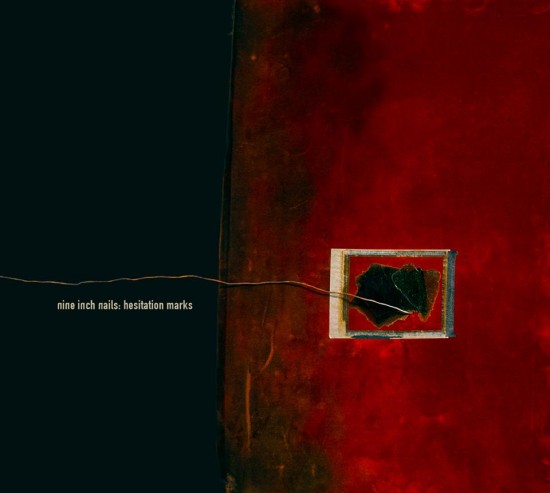 Downward Spiral felt like I had an unending bottomless pit of rage and self-loathing inside me and I had to somehow challenge something or I’d explode. I thought I could get through by putting everything into my music, standing in front of an audience and screaming emotions at them from my guts … but after a while it didn’t sustain itself, and other things took over – drugs and alcohol.

And I’m happy that I don’t feel that way any more. I’ve learned to recognise, a lot of it forced through the process of recovery, that I’m wired wrong in certain ways, the chemical balance of my brain is off in terms of depression a little bit. This record was written as the other side of that journey. The despair and loneliness and rage and isolation and the not-fitting-in aspect that still is in me, but I can express that in a way that feels more appropriate to who I am now. And often that rage is quieter.

If you have some spare time, the whole Reznor interview with the Guardian is a worthy read. For today’s purposes, however, let’s focus on the above quotes.

Reznor is 48 now. He’s not the manic (or is it maniac) depressive of his youth. Consequently, he no longer feels the need to have his songs explode into rage. When you listen to “Copy of A,” the second single from the soon-to-be released Hesitation Marks (9.3 on Columbia), you can hear exactly what Reznor means.

While the lyrics aren’t exactly sunshine and lollipops, unicorns and chocolate waterfalls — At various times during “Copy of A,” he refers to himself as an echo, a shadow, or pieces, he doesn’t completely give in to rage and despair. His voice remains remarkably calm for someone in dire straits.

The music displays a similar resolve. It retains a minimal groove for the first three minutes, then broadens into headswim of clicks, bits, whizzes and whirrs, each oblivious to the other’s existence. It’s a crescendo with all gear in tact, something that couldn’t be said of Downward Spirals’ more intense moments.

The best part of “Copy of A,” however, is, plain and simply, that it works. Reznor has found a way to be an adult and work, not flail, his way through his problems, and still make meaningful, engaging music. This new Nine Inch Nails is showing some serious promise.