Warning: "continue" targeting switch is equivalent to "break". Did you mean to use "continue 2"? in /nfs/c06/h01/mnt/88637/domains/blog.irockcleveland.com/html/wp-includes/pomo/plural-forms.php on line 210
 I Rock Cleveland I Rock Cleveland | Play Me: “Hang On Sloopy” by Obnox

Play Me: “Hang On Sloopy” by Obnox 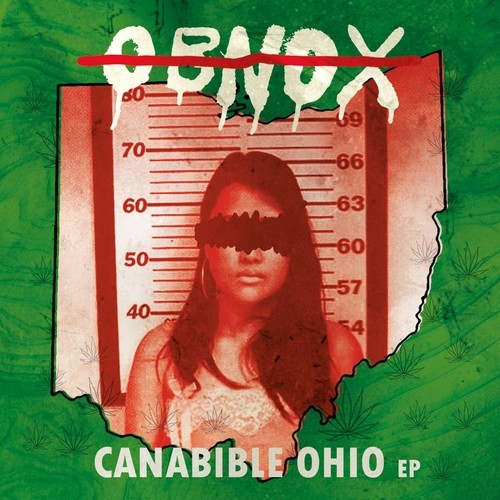 Unlike those from other music towns, rockers from Cleveland don’t carry an open disdain for the sporting world. The rocker versus jock hatchet was buried a long time ago in this town. Hell, I’ll so far as to say if you find yourself in a bar with Cleveland rockers and are struggling for small talk, go ahead and bring up the Browns, Indians or the Cavs. You’ll be surprised to how many people in the scene are just as wired into the sports as they are into the newest sounds.

With that being said, to hear Cleveland noise-rocker, Obnox (Lamont “Bim” Thomas of This Moment in Black History), cover “Hang On Sloopy,” the theme song of Ohio State football fans, those rowdy, loud and obnoxious fans who like to sing at bars with flat-screens and themes on Saturday afternoons (or any time, and any place, really), was still a surprise. Obnox the Buckeye?

Once you get over the shock and novelty of the track, it still has staying power. Thomas has covered this thing in grime and hiss and piss, yet, his vocals during the verses are as smooth as top-shelf bourbon. During the chorus, things get rowdier still with the guitars clanging and screeching over every track of the mix. Really, The McCoy’s couldn’t have done it any better themselves. Obnox’s cover of “Hang on Sloopy” can be found on the Canabible, Ohio EP on Black Gladiator Records.