Warning: "continue" targeting switch is equivalent to "break". Did you mean to use "continue 2"? in /nfs/c06/h01/mnt/88637/domains/blog.irockcleveland.com/html/wp-includes/pomo/plural-forms.php on line 210
 I Rock Cleveland I Rock Cleveland | Watch Me: “Reflektor” by Arcade Fire

Watch Me: “Reflektor” by Arcade Fire 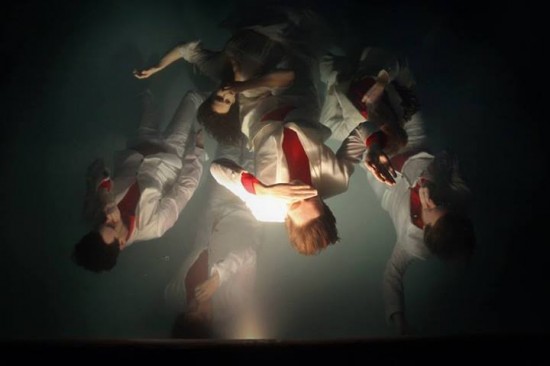 The long-rumored collaboration between Arcade Fire and LCD Soundsystem’s James Murphy is finally here, in fancy interactive version, and standard video (embedded below), and even a cursory listen turns the traditional relationship between band and producer upside down. Murphy’s sleek urban disco stylings are all over this track, to the point where it sounds more like LCD Soundsystem featuring members of Arcade Fire than Arcade Fire proper. Little of Arcade Fire’s grand, maximal pop statements from Neon Bible and The Suburbs remain. Instead, think think late ’70s, early ’80s and Talking Heads, Blondie and The Clash. Some, myself, would say this is a good thing. More instruments does not make one a better band. Having James Murphy behind the console, on the other hand, does help immensely.