Warning: "continue" targeting switch is equivalent to "break". Did you mean to use "continue 2"? in /nfs/c06/h01/mnt/88637/domains/blog.irockcleveland.com/html/wp-includes/pomo/plural-forms.php on line 210
 I Rock Cleveland I Rock Cleveland | Play Me: “What’s In My Head” by Fuzz 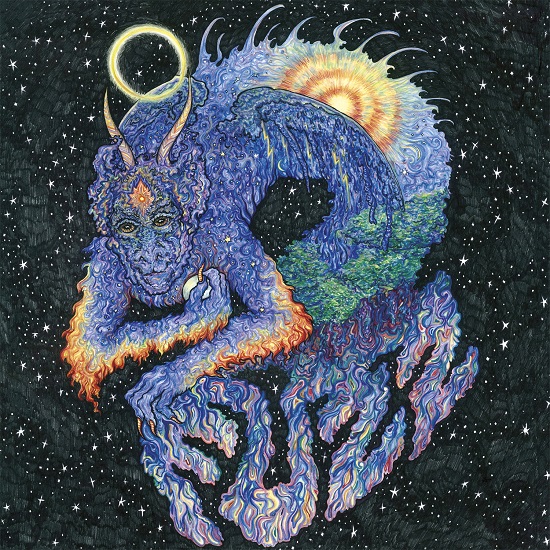 It’s not that I dislike the quiet and introspective Ty Segall as heard on his latest solo release. Rather, I find it all too pedestrian when compared to the sweet racket he’d been making with the Ty Segall Band, Fuzz, and even his earlier solo work.

Fuzz – What’s In My Head

Fuzz – What’s In My Head

Record collectors, this note’s for you: The pre-order for Fuzz’s debut record on In the Red (10.01) is scheduled to begin this Sunday night. As with all things Segall, there’s a chance that pre-order could sell out right quick.

Also, as I mentioned during today’s other featured track post for CCR Headcleaner, Fuzz will be on tour, but not stopping in Cleveland. There’s a Thursday night gig in Detroit on 10.16 and a Friday night in Chicago with CCR Headcleaner, The Men, and Purling Hiss. Road trip!