Warning: "continue" targeting switch is equivalent to "break". Did you mean to use "continue 2"? in /nfs/c06/h01/mnt/88637/domains/blog.irockcleveland.com/html/wp-includes/pomo/plural-forms.php on line 210
 I Rock Cleveland I Rock Cleveland | Play Me: “Gitar Damage Pt 1” by Purling Hiss 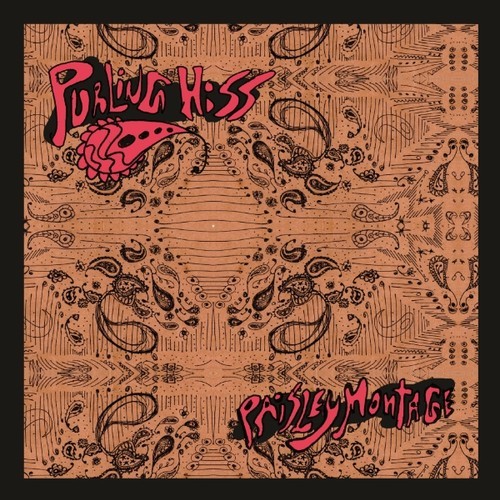 Don’t laugh. It could happen someday. You could be at the bar between bands chatting about Philly Rock ‘N’ Roll and you could drop names like Kurt Vile and Purling Hiss, and to prove you’re the real deal, Birds of Maya and Spacin’, too. Then, just as your giving yourself the virtual pat on the back for being a virtual smart phone, you hear, “Purling Hiss are ok, I guess, but they early stuff was way better.”

“Gitar Damage Pt 1” is what the early Purling Hiss stuff sounded like, back when it was guitarist Mike Polizze recording jams on old, not necessarily vintage equipment. Those old jams were wild and spontaneous psychedelic rock with little use for either structure or fidelity, a metal riff here, a glam rock stomp there, and sticky sweet, burned out vibes blowin’ out of everything. The guitar genius wasn’t so obvious, as it was on Purling Hiss’ 2013 record, Water on Mars. You had to work at your listening to catch the slickest riffs. Yes, those were the days. Look for Purling Hiss’ Paisley Montage to be reissued on vinyl 10.29 on Richie Records.