Warning: "continue" targeting switch is equivalent to "break". Did you mean to use "continue 2"? in /nfs/c06/h01/mnt/88637/domains/blog.irockcleveland.com/html/wp-includes/pomo/plural-forms.php on line 210
 I Rock Cleveland I Rock Cleveland | Top Jam: “How to Rob (The Punk Years)” by Obnox

Top Jam: “How to Rob (The Punk Years)” by Obnox 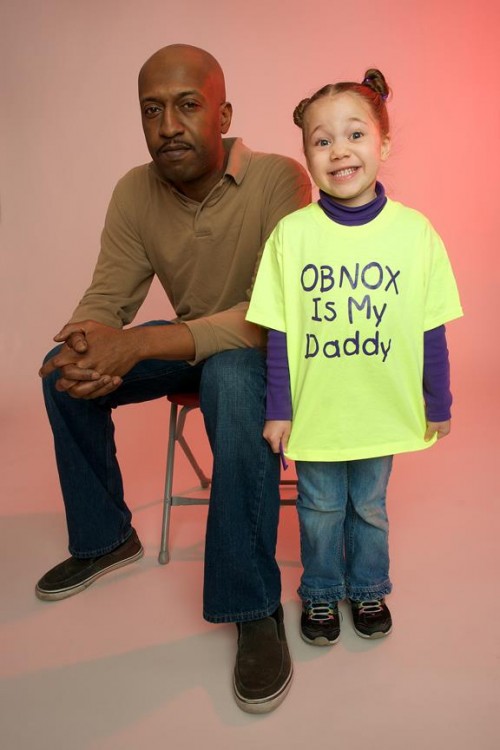 “Rock and roll could stand some more brothers right now, some more swagger,” he insists. “Speaking on my own behalf, whatever they’re calling rock and roll right now is trash, it’s bullshit. Put me in the position to rock next to some of these motherfuckers, and you’re not going to be able to sell that bullshit anymore. It’s not cockiness, it’s confidence.

—Lamont “Bim” Thomas of Obnox speaking to Pitchfork about the lack of African-Americans in modern rock music.

When Bim Thomas speaks of the need to get more color in the white man dominated arena of Rock ‘N’ Roll, he’s not talking about quota system or a handout. Rather, he’s lamenting the blandness of modern rock bands playing that familiar game of follow the leader where the same influences get recycled over and over again. Many, like myself, have learned to accept that there’s little new to be done with Rock ‘N’ Roll. Thomas begs to differ.

His latest, a cut entitled, “How to Rob (The Punk Years),” is the musical version of the same argument. A funky bass line and screeching proto-punk guitars are set to an old-school hip-hop beat (played on a live drum kit, by the way) as Thomas sings, or rather, attacks with a hip-hop swagger. And, right there in his sights are those who doubt what he’s trying to do. Bad rock music gets smacked down, as does the tater tot and hot dog hipster crowd. He doesn’t come off as malicious (There’s a shout out to both Blue Arrow Records and My Mind’s Eye). Rather, it’s an aggressive call to find a better way. Rock music doesn’t have to be dull. “How to Rob (The Punk Years)” makes that point clear on its own bold, blasted and confident terms.