Warning: "continue" targeting switch is equivalent to "break". Did you mean to use "continue 2"? in /nfs/c06/h01/mnt/88637/domains/blog.irockcleveland.com/html/wp-includes/pomo/plural-forms.php on line 210
 I Rock Cleveland I Rock Cleveland | A Jam Packed Wednesday with Jeffrey Novak, Mordecai, The Gories, and Purling Hiss

A Jam Packed Wednesday with Jeffrey Novak, Mordecai, The Gories, and Purling Hiss 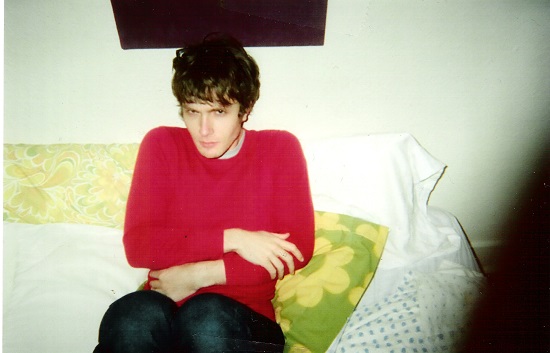 Cheap Time’s Jeffrey Novak is a pop songwriter with the snarl of a grizzled punk and weirdo’s collection of curiosities. On “Pictures on a Screen,” all sides of Novak come to the forefront — A simple pop song at its core, it’s delivered with a cynic’s bite and backed by both the standard garage rock trio of guitar, bass, and drums and the not so common sounds of flute and accordion. My ears hear accordion, whether that button box is the real deal or a digital approximation of one, its presence adds to the jovial spirit its brothers in wild, the flute and moog, had already brought to the party. Novak’s latest, titled Lemon Kid, will be out 11.19 on Trouble in Mind Records.

Today’s second number was a recommendation by Steve Pfeffer of Hausfrau Records (and Pleasure Leftists, Homostupids) from the last time I stopped in his store at Gordon Square. Pfeffer shares my love of grimey, no-frills Rock ‘N’ Roll and always has a band or two to recommend. Half the recommendations end with, “Oh man, I picked that up a couple weeks ago and have been really digging it.” The other ones, like these knuckle-draggers in Modecai, have been living so far under the radar that they managed to evade the post everything and think about it later nature of modern rock websites.

Normally, I despise critics who label rockers as cavemen or knuckle-draggers (as I did above), but with Modecai, those adjectives of primitive man apply. Their approach to Rock ‘N’ Roll goes back to the days of sparsely attended shows at VFW halls where the sound was old and unbalanced. The vocals are two small. The guitars too big. It’s all out of whack, except for the fact that their true interpretation of the blues, with a lead shredder only half paying attention to the rest of the band as he focuses on his bullying and frazzled riffs, is as authentic as it gets. Listen to “Runner” and see what I mean. Moredcai’s newest album, College Rock, is out now on Richie Records. 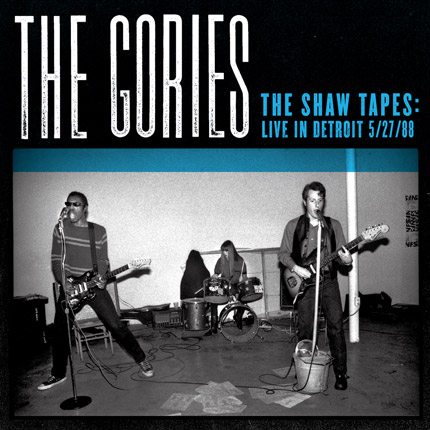 Let’s take a trip back to simpler times, when Mick Collins of The Dirtbombs wasn’t making tecnho records with his garage rock and he wasn’t making bubble gum pop records with his band, either. When he was with The Gories, he put himself at the forefront of the Detroit garage rock revival with deconstructionists a approach to Rock ‘N’ Roll. They may have only been two guitars, a drummer, and a band with more daring than skill, but their approach which stripped away the bullshit with clang, clatter, rhythm and melody, would strike the right chord in the late ’80s and on through today. Third Man Records’ forthcoming release, Shaw Records: Live in Detroit 5/27/88 is essential for those who were there, falsely remember being there, and those too young to have been there when The Gories were doing damage. “To Find Out” is but a taste of what’s in store for us on 11.26.

Purling Hiss’ “Paisley Dommage Pt. 3” is the 2nd preview track from Richie Records’ upcoming reissue of Paisley Montage (10.29) and those of you who came to Purling Hiss as the raging power trio heard on this Spring’s Water on Mars, may be in for a shock. On this track, Mike Polizze’s guitar work isn’t measured by the number of mega riffs he can pack into three minutes, but in the expansiveness of his tone. Here, with his agile finger picking set against the canned sounds of the seaside, he shares more in common with his Philadelphia neighbor, Kurt Vile, than anything in else in his back catalog. To be clear, this isn’t the deranged blues choogle of Birds of Maya, the art-damaged psychedelic rock of early Hiss releases, and certainly not power rock. It’s calm and serene and another example of why Polizze is one of modern rock’s most underrated axemen.