Warning: "continue" targeting switch is equivalent to "break". Did you mean to use "continue 2"? in /nfs/c06/h01/mnt/88637/domains/blog.irockcleveland.com/html/wp-includes/pomo/plural-forms.php on line 210
 I Rock Cleveland I Rock Cleveland | Play Me: “University Fiend” and “Better Next Time” by Bitch Perfect

Play Me: “University Fiend” and “Better Next Time” by Bitch Perfect 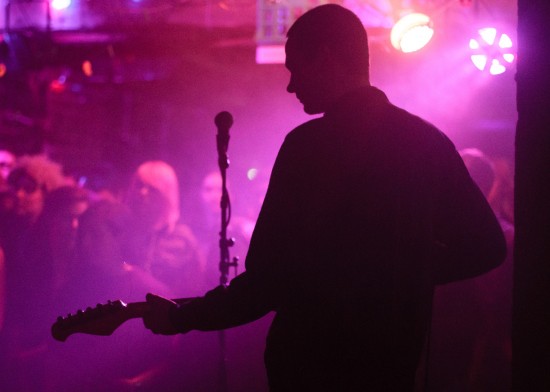 Compared to their American contemporaries, the songwriters coming out of the Australian underground scene are all Nick Caves and Ernest Hemmingways. It’s not just Bitch Pefect, who are being featured today, but acts like Dick Diver, Boomgates, Scott and Charlene’s Wedding, and Eddy Current Suppression Ring all fill out their songs with such lush details and such clever descriptors that they make it appear as if all of our young Americans are living in some fantasy land where opportunity grows on trees, or an app.

Even if the music isn’t anything exceptional, a mix of garbled garage rock and Pavement, a healthy dose of the loose and jangly slacker rock of Pavement, to be exact, the songs manage to linger long after the last note plays. The star of “University Fiend” could very well be Texas Senator Ted Cruz as a young man, a business-minded asshole who wants the state out of everything. While “Better Next Time” paints a portrait of a family where everyone has something to apologize for, and the only things they share in common are a love of gambling and losing on the horses. No digitized flash is needed when reality hits this hard.

Bird Nerds by Bitch Perfect will be released 11.4 on Bedroom Suck Records.