Warning: "continue" targeting switch is equivalent to "break". Did you mean to use "continue 2"? in /nfs/c06/h01/mnt/88637/domains/blog.irockcleveland.com/html/wp-includes/pomo/plural-forms.php on line 210
 I Rock Cleveland I Rock Cleveland | Jam Packed Thursday Featuring Superchunk, Obliterations, Disappears, and Mogwai 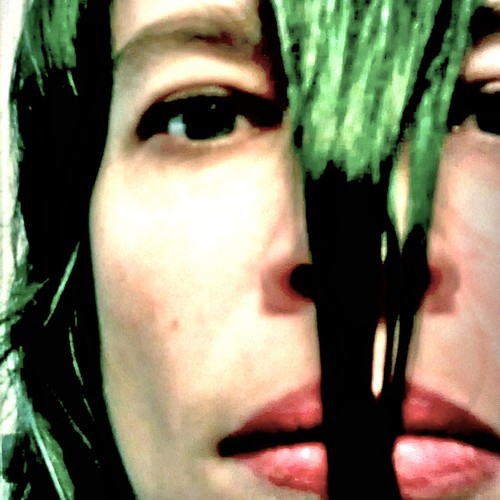 Today is Halloween and do you know what that means? Indie rock Misfits covers. Whether it’s Ted Leo, Evan Dando, or Superchunk, I never tire of indie rock Misfits covers. This year’s indie rock Misfits cover is a special one, too. Superchunk’s take on “Children in Heat,” while largely done by the books, servers a larger purpose. It’s also the introduction to Merge Records’ 25th Anniversary singles club called, Or Thousands of Prizes. For $125 you get 12 limited edition 7″ singles (including the Superchunk Misfits song), one bonus 12″, a t-shirt, other miscellaneous goodies and that feeling you get when you do something good for your fellow man. All proceeds from Or Thousands of Prizes are going to Oxfam America. 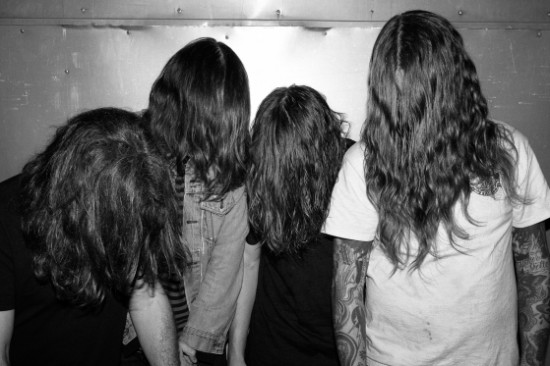 The name Stephen McBean should be familiar to those versed in modern doom. His band Black Mountain have been responsible for some of the heaviest and headiest albums of the 21st Century. The names Austin Barber (Saviours) and Sam James Velde (Night Horse) maybe aren’t as familiar, but rest assured, they have heavy resumes, too. As a trio, Obliterations have dived face first into ’80s west coast hardcore, but, this is key, they kept their musical chops in tact. “Wage Slaves” has all the thrash and trash of Black Flag; it has the drive of classic Motorhead, and it’s done by guys who know how to do it better than all of those other imitators. Obliterations debut 7″ EP is out now on Outer Battery.

Disappear’s cover of Kraftwerk’s “Trans Europa Express” may be as surprising as an indie rock band covering The Misfits, but that doesn’t mean it isn’t welcome. With their mix of krautrock, NYC art rock, and early post-punk, the Chicago band have been threatening such a release for years. The only surprise is it took them this long to record a krautrock cover. It’s ace execution is not a surprise. That’s what Disappears does. Disappears’ “Trans Europa Express” will be available on a split 7″ with Cloundland Canyon out 11.25 on Sonic Cathedral Records. 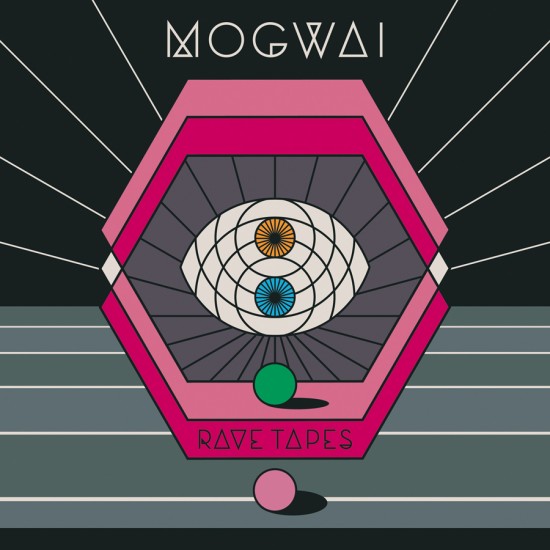 At times, I feel as if I have an obligation to listen to Mogwai. The band has been part of my life for ever a decade, and are personally responsible for one of my favorite Cleveland concert memories. It had to be some time around 2003, or 2004 (I don’t have the ticket stub) and Mogwai were their typical loud selves at the Beachland. Typical Mogwai loud, for those who don’t know, is one notch below My Bloody Valentine loud. Typical Mogwai loud is so loud that when I saw two young women sitting against the back wall, shedding rivers of tears, I became convinced they were crying because Mogwai made them deaf. I’m sure of it.

Rave Tapes, coming out this January 21st on Sub Pop, may just hold something new for long time fans. First, there’s the artwork where it looks as if the band has gone full Tron. Then, there’s the first single, “Remurdered.” It’s not nearly as burly as its title would apply, and it’s moody and more electronic than what one would expect from the Scottish vets. Hell, there isn’t even a big crescendo. Maybe, just maybe, Mogwai have figured out how to make this thing of theirs work without going the build to a crescendo and release the crescendo route.