Warning: "continue" targeting switch is equivalent to "break". Did you mean to use "continue 2"? in /nfs/c06/h01/mnt/88637/domains/blog.irockcleveland.com/html/wp-includes/pomo/plural-forms.php on line 210
 I Rock Cleveland I Rock Cleveland | Play Me: “The Instinct” by Mark McGuire

Play Me: “The Instinct” by Mark McGuire 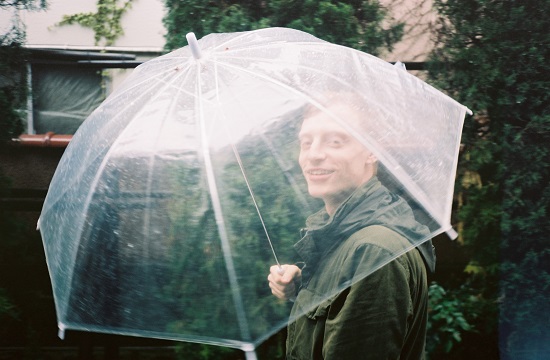 The demise of the well-respected, Cleveland instrumental trio, Emeralds, couldn’t have been timed any worse. Just as the larger public were catching up with their late 00s output, the band split between their home base of Cleveland and the Pacific Northwest. The band split as a band, shortly thereafter.

Mark McGuire, once of Emeralds, is getting that rare second chance with a new album due out on Jagjaguwar/Secretly Canadian offshoot, Dead Oceans this coming February and this one is going to be a monster of an album. “The Instinct” is the first track to be released from Along the Way Out (2/4/14) and it becomes immediately apparent that the double LP format is one which well suit McGuire quite well. Stretched over twelve minutes, “The Instinct,” begins with a tense guitar riff, one oddly reminiscent of The Rocky theme, “Eye of the Tiger.” Yet, this is no cheesy, poofy-haired paean to boxing and the USA! Instead, it works that early tension into a slow-building and meditative groove. Percussion isn’t perceptible until a third of the way into the track, and even then the beats are no more than slight scratches of sandpaper. A proper beat doesn’t enter until the eighth minute and then, well, you’re best to listen for yourself. “The Instinct” is now a wondrous whirl of sound.