Warning: "continue" targeting switch is equivalent to "break". Did you mean to use "continue 2"? in /nfs/c06/h01/mnt/88637/domains/blog.irockcleveland.com/html/wp-includes/pomo/plural-forms.php on line 210
 I Rock Cleveland I Rock Cleveland | Play Me: “Scum, Rise!” by Protomartyr

Play Me: “Scum, Rise!” by Protomartyr 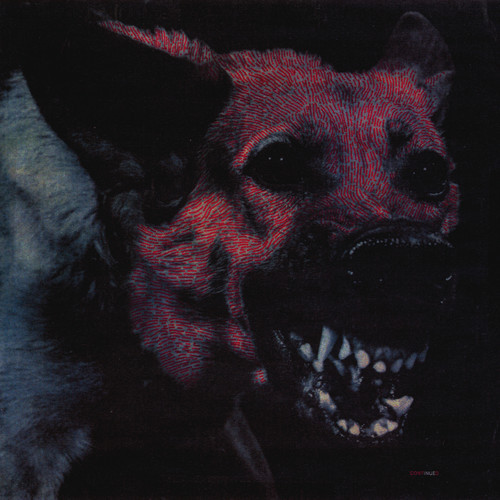 When Detroit’s Protomartyr shared a bill with Cleveland’s Cloud Nothings there was a noticeable look of puzzlement on the faces of the Beachland crowd. It’s not that Protomartyr was an extremely difficult band to take in — One can easily find parallels between Protomartyr in the annals of both post-punk and workingman rock.

Instead, much of the puzzlement stemmed from the man behind the microphone. Protomartyer’s lead singer, Joe Casey, wore a cheap brown sportcoat with mismatched deep tan pants. He didn’t fit the skinny indie rocker in skinny jeans stereotype. He held a mixed drink in one hand, the microphone in the other and barked like a used car salesman excited about the DEALS! In other words, he came off a little scummy, like someone you wouldn’t trust with your women or your money.

If the jittery, post-punk rhythms and clashing guitars tell one side of the story, the band’s tight ties to their hometown of Detroit tell the other. One song that night was about Detroit politics. Their new single, “Scum, Rise!,” from their forthcoming Hardly Art release (Under Color of Official Right, out 4.8) is a calling to those left behind in one of America’s most troubled major cities.

Populist leanings aside, “Scrum, Rise!” isn’t your traditional raise a beer and scream ’til you’re heard anthem. It’s too obtuse, and a touch too foreboding. Who’s excited about urban decay? Not bros who slosh beers at shows. Instead, it resonates as the immediate, essential work of a thinking band for the drinking man, a group concerned, and often disgusted by their dark surroundings, and a group just motivated enough to do something about it.