Warning: "continue" targeting switch is equivalent to "break". Did you mean to use "continue 2"? in /nfs/c06/h01/mnt/88637/domains/blog.irockcleveland.com/html/wp-includes/pomo/plural-forms.php on line 210
 I Rock Cleveland I Rock Cleveland | A Jam Packed Thursday featuring Prolife (ex-Slug Guts), Peggy Sue, Angel Olsen and Liars 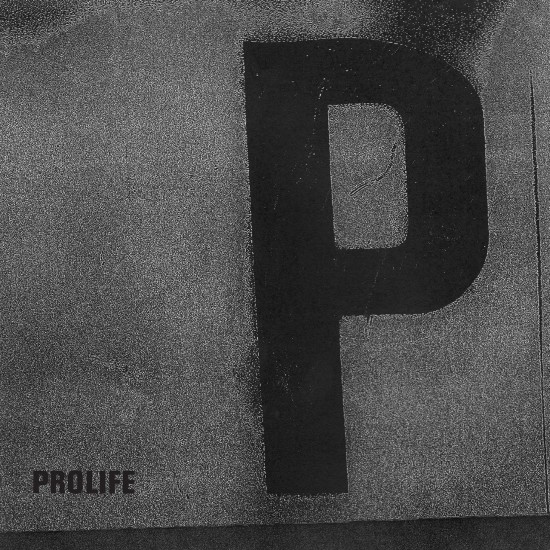 Do you remember an Australian band by the name Slug Guts? It’s ok if you don’t. All you really need to know is that they were called Slug Guts and their tales of the scummier side of life made Nick Cave’s most anti-social songs Sunday strolls by comparison.

Now, two members of Slug Guts have launched a new electronic project called Prolife with a debut 7″ due out next month on Sacred Bones. Keeping in mind what we now know about Slug Guts (scummy and seedy), you should have a pretty good idea of what to expect. There are no base drops on “Overheated.” Nor will you hear any twinkling keys. The music is dark and minimal in a post-punk kind of way. Fans of Total Control, another Australian electronic group who earned their chops in the rock scene, would do well to take a listen below. 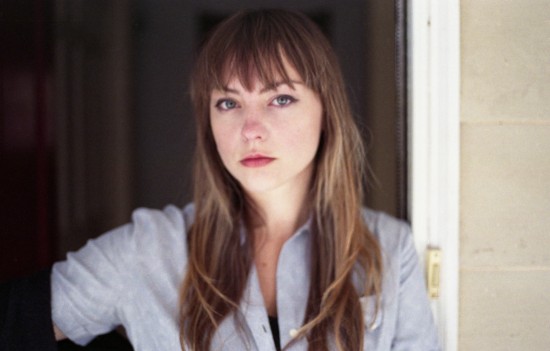 Angel Olsen could always sing. When I had the chance to take in her set at the 2013 Pitchfork Music Festival, I couldn’t shake the feeling that I was stuck in a time warp, hearing a young Linda Rondstadt perform. That voice was always Olsen’s weakness, too. There was nothing her band could do to improve on Olsen a capella.

Taken from her forthcoming Jagjaguwar release (Burn Your Fire for No Witnesses 2.18), “Hi-Five,” shows how a little extra effort on the musical side of things can make an extraordinary impact on Olsen’s music. The backing music is nothing special – A slight acoustic guitar intro recorded too loudly to be clear, an electric similarly ravaged by fuzz, a simple, steady drumbeat and keys. Yet, now we have a singer comfortable in her voice, not one saddled with endless comparisons to someone else.

Always ones to shake things up, art-rockers Liars show surprising continuity on their new single “Mess on a Mission.” Due out 3.25 on Mute Records, “Mess on a Mission” hints that their latest full length, Mess, may feature many of the same tweaky and twitchy electronics heard on their previous album, WIXIW.