Warning: "continue" targeting switch is equivalent to "break". Did you mean to use "continue 2"? in /nfs/c06/h01/mnt/88637/domains/blog.irockcleveland.com/html/wp-includes/pomo/plural-forms.php on line 210
 I Rock Cleveland I Rock Cleveland | Jam Packed Thursday with Beck, Damon Albarn, and Mark McGuire 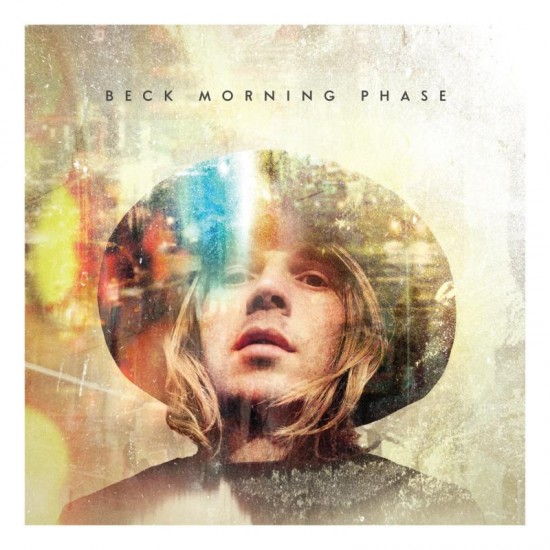 Morning Phase, Beck’s soon-to-be released, 12th album (2.25 Capital Records), is being billed as the spiritual successor to his 2002 release, the deeply personal and surprisingly low-key, Sea Change. When you press play on “Blue Moon,” you’ll immediately see why. Like much of Sea Change, “Blue Moon,” only adds careful and cautious embellishments to Beck’s brand of loner folk.

Damon Albarn of Blur and later Gorillaz will be releasing his first solo album on April 29th (Warner Bros) and if I didn’t read this piece on NME claiming Albarn wrote over 60 songs for the album before whittling them down to the final twelve, I’d be more receptive to the title track. Not that it’s a bad track, per se, I rather enjoy the squeaky violin sounds and laid-back beats, but the fact that there were 60 songs and this was the best, makes me just that less enthusiastic to hear the other eleven.

Upon first hearing, “In Search of the Miraculous” from the Ex-Emeralds man, Mark McGuire, I couldn’t shake the feeling that I’d heard this one before on one of my old records by Cluster and Brian Eno. That, by the way, is a complement. With the way these sounds expertly percolate and then bubble up to the surface, it’s hard not to think of the work of the krautrock pioneers, Cluster, and the father of ambient music, Eno. They were some of the first and some of the best in their respective genres. McGuire happens to be one of the finest modern, ambient composers. Mark McGuire’s Along the Way will be released February 4th on Dead Oceans Records.