Warning: "continue" targeting switch is equivalent to "break". Did you mean to use "continue 2"? in /nfs/c06/h01/mnt/88637/domains/blog.irockcleveland.com/html/wp-includes/pomo/plural-forms.php on line 210
 I Rock Cleveland I Rock Cleveland | Play Me: “Different Days” and “Another Night” by The Men

Play Me: “Different Days” and “Another Night” by The Men 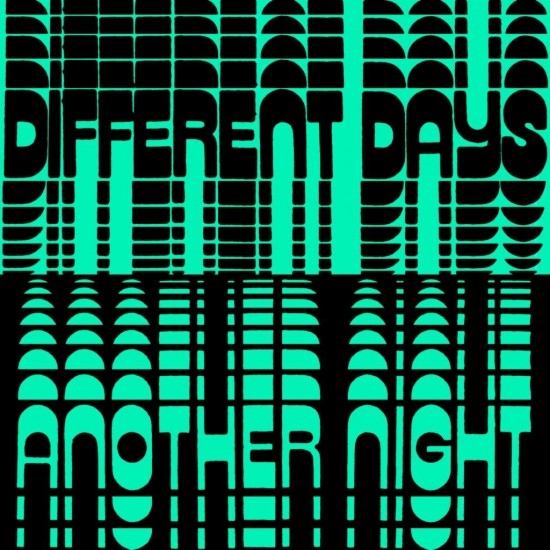 Starting with their 2012 album, Open Your Heart, The Men have been on a mission to prove they are more than another bunch of rowdy NYC rockers. Their 2013 release, New Moon, was indebted to both the classic punk band, The Heartbreakers, and the classic rock band, Tom Petty and the Heartbreakers. Their latest single, “Different Days,” is no different.” The guitars and the rhythm section recall the time when Minneapolis was the epicenter of college rock, with acts like The Replacements and Husker Du threatening to be national sensations. Listen again, however, and you’ll begin to notice how the keys proposing a different outcome for the band. Strip away the noise in the front of the mix, and “Different Days” begins to sound like classic rock’s glory days.

Warning: Brass Section Ahead! On “Another Night,” the hardscrabble and skronky punk rock of The Men’s early recordings have all but been abandoned for the slicker, working man, rockin’ soul of early Bruce Springsteen recordings. And while It may not be what you expected from The Men at this point in their career, it is consistent with the NYC band’s aim to be a 21st Century’s premier all-purpose rock band, capable of any style from any era.

The Men’s latest album, Tomorrow’s Hits, will be released March 4th on Sacred Bones Records. The band will be in Cleveland on April 10th for a show at The Happy Dog.