Warning: "continue" targeting switch is equivalent to "break". Did you mean to use "continue 2"? in /nfs/c06/h01/mnt/88637/domains/blog.irockcleveland.com/html/wp-includes/pomo/plural-forms.php on line 210
 I Rock Cleveland I Rock Cleveland | Top Jam: “Oblivious” by Jessica Lea Mayfield 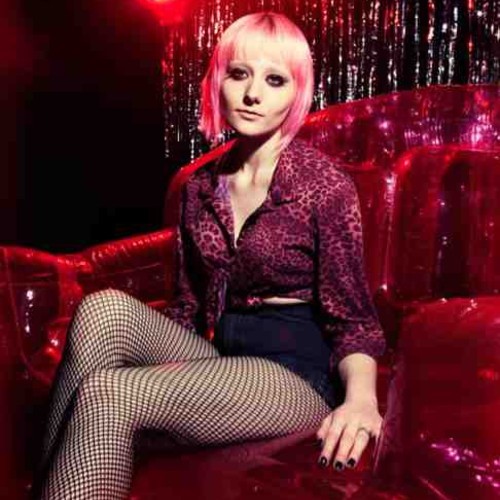 Whoa! Our local folk singer, Jessica Lea Mayfield, is all grown up, and HEAVY! Listen to that lead riff on “Oblivious”, it’s all kinds of sick, like the screech of Jack White slinging his six string next to the rumble of Sunn O))). Really, it’s that heavy. I had no idea she had such rockingness in her. She could do quaint and folksy, that’s a given, and when the rubble settles, her light, fluttering voice settles comfortably along side the song’s white noise remnants. All of a sudden, I’m seriously stoked for her new album. What else has she been keeping from us?

Make My Head Sing…, the new album by Jessica Lea Mayfield, will be released April 15th on ATO Records. You can catch her in town, February 7th, when she opens for Tegan & Sara at the Cleveland Masonic Auditorium.