Warning: "continue" targeting switch is equivalent to "break". Did you mean to use "continue 2"? in /nfs/c06/h01/mnt/88637/domains/blog.irockcleveland.com/html/wp-includes/pomo/plural-forms.php on line 210
 I Rock Cleveland I Rock Cleveland | A Jam Packed Monday feat. Pink Mountaintops, Brick Mower, Palehound and Angel Olsen 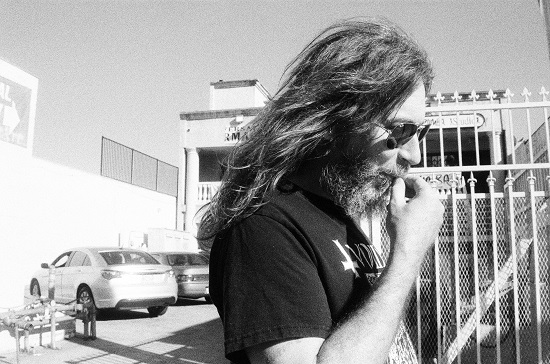 While Black Mountain has been on hiatus, lead shredder Stephen McBean has been keeping himself busy with a series of side-projects. Earlier this year, it was announced that his hardcore revival band, Obliterations, would have their debut LP put out by Southern Lord Records. Now, we have news of a new Pink Mountaintops record, too.

In the accompanying copy announcing Get Back (4.29 on Jagjaguwar), the label proudly proclaimed first single, “North Hollywood Microwaves,” as the filthiest song ever released by the long-running indie.

In McBean’s eyes, his new hometown LA, is a never-ending skid row where violence and dependence rule the landscape. And if the skronky sax isn’t enough to prove his point, there are those guest verses rapped by Giant Drag’s Annie Hardy. It doesn’t get much filthier than bestiality. Consider yourself warned.

Someone’s been listening to old Archer’s of Loaf records, and it’s not just me. Don Giovanni’s Brick Mower recall that time when punk rock and indie rock weren’t mutually exclusive cliques, when punk could be intelligent and indie rock could ROCK. Look for Brick Mower’s Teenage Graceland on 3.25, or pre-order it from Don Giovanni, now. 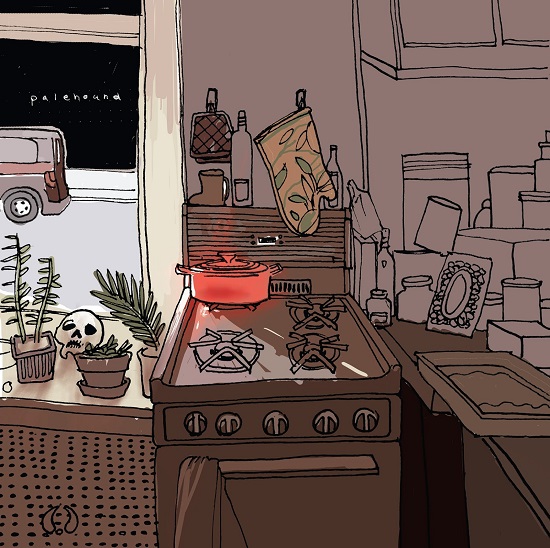 If you haven’t noticed by now, Exploding in Sound records is quickly becoming a major player in the underground rock game with albums by bands like Pile, Krill, and now this 7″ by Palehound (due out on 2.25). While Pile and Krill both recall the more technical strains of indie rock from the ’90s and early ’00s (think Modest Mouse, Built to Spill, and Silkworm), Palehound’s sound is less complex and more intimate. For a geezer like myself, the warm reverb on the guitars and the hushed delivery of vocalist Ellen Kempner have me searching my wall of LPs for older titles by Bettie Serveert and Eric’s Trip. If any of those names mean anything to you, you know where to click next: Exploding in Sound Records.

Words cannot describe the beauty that is Angel Olsen’s “White Fire. ” In her capable hands, and with such a stunning voice, vocals, guitar and keyboards become much more than the sum of their parts. It’s mesmerizing. It’s captivating. It’s a word I don’t own. Angel Olsen’s Burn Your Fire For No Witness will be out 2.18 on Jagjaguwar Records.