Warning: "continue" targeting switch is equivalent to "break". Did you mean to use "continue 2"? in /nfs/c06/h01/mnt/88637/domains/blog.irockcleveland.com/html/wp-includes/pomo/plural-forms.php on line 210
 I Rock Cleveland I Rock Cleveland | The Rockometer: Rave Tapes by Mogwai

The Rockometer: Rave Tapes by Mogwai 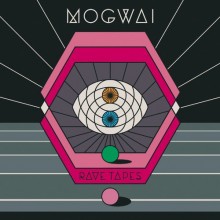 I keep buying Mogwai records because I’m a fan. They got me at a younger age, around the time of the Happy Songs for Happy People tour in the early 2000s. On that night at the Beachland Ballroom, they were so loud they made young women cry. And that moment during “Mogwai Fear Satan” when a concert-goer screamed “Do It!” during the soft part, and a band member winked and did it, going from hushed to harsh on command, was a transcending moment. Here was a serious band with a sense of humor. How novel!

I keep buying Mogwai records because I’m a sucker and an addict. Have you seen my record collection? It covers a wall. I buy records by bands I like, that’s what I do. 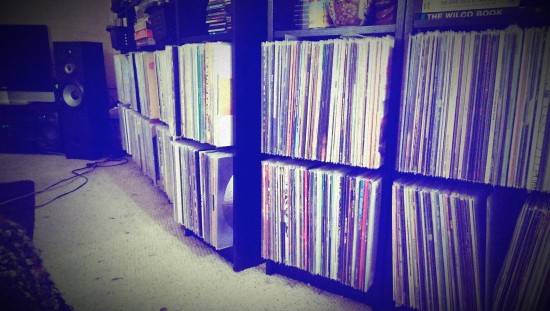 I keep buying Mogwai records because every album has one song, on Rave Tapes its “Remurdered,” that convinces me these Scottish, instrumental rock vets have learned a new trick. I hear krautrock. I hear keyboards. I hear beats birthed in the last decade. It doesn’t follow the predictable soft-loud-soft pattern.

I keep buying Mogwai records and I’m inevitably disappointed because that one exciting track is the outlier, not the norm. The rest of the tracks could have come from Mr. Beast (2006), The Hawk is Howling, (2008) or Hardcore Will Never Die But You Will (2011). It’s impossible to tell without a tracklist.

I’ll go to the show when Mogwai comes to town, but I don’t see myself buying another Mogwai album. Even an addict has his limits.