Warning: "continue" targeting switch is equivalent to "break". Did you mean to use "continue 2"? in /nfs/c06/h01/mnt/88637/domains/blog.irockcleveland.com/html/wp-includes/pomo/plural-forms.php on line 210
 I Rock Cleveland I Rock Cleveland | Jam Packed Wednesday with Guided by Voices, Thee Oh Sees, Ex-Cult, Lee Bains III and the Glory Fires and Floor 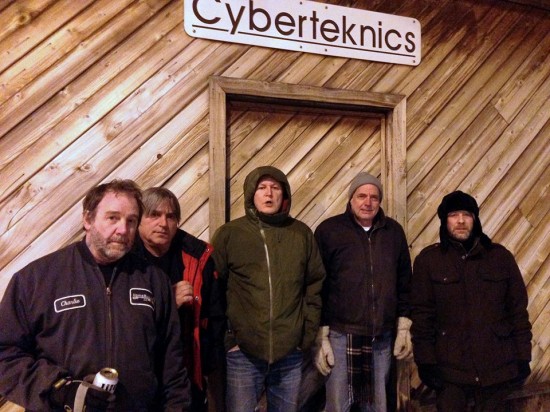 And just the other night I sarcastically quipped on Facebook, “I should really listen to more Guided by Voices.” Little did I know at the time, Guided by Voices were about to announce the release of Cool Planet, their 2nd new album of 2014 (out 5.20 on GBV Records). The first preview track, “Bad Love Is Easy To Do) is notable for a couple reasons. First, it marks the return of Kevin March as the band’s drummer. Second, Cool Planet was primarily recorded in an honest to goodness recording studio, not Robert Pollard’s garage, Robert Pollard’s basement, or Robert Pollard’s bathroom. Mid-fidelity forever!

Ok, so that break-up by Bay area weirdos, Thee Oh Sees, was more of a break than a permanent thing. And since we’re still getting new tracks from an album due out April 19th, it’s not like Thee Oh Sees have changed one bit. Well, let’s walk back that last statement. For a band with an abundance of energy, both live and on record, “The Lens,” is a surprisingly ornate, and straight-forward piece of orchestral pop. Look for Thee Oh Sees’ latest, Drop, to be released April 19th on Castle Face Records.

It’s always an exciting time when a band you’ve been following has grown up. Ex-Cult have grown up. Once just another band in the underground garage scene, the Goner Records’ band have deftly added elements of noise-rock and hardcore to their relentless guitar attack. For guitar rock fans, there’s a lot to take in during the three minutes of “Shattered Circle,” enough to have you flipping through the last four decades of your record collection, from early ’70s proto punk, to the dense and noisy hardcore of Unsane in the ’90s on through the trashy rock revivalists on the Hozac Reords. Ex-Cult’s Midnight Passenger will be out April 29th on Goner Records. 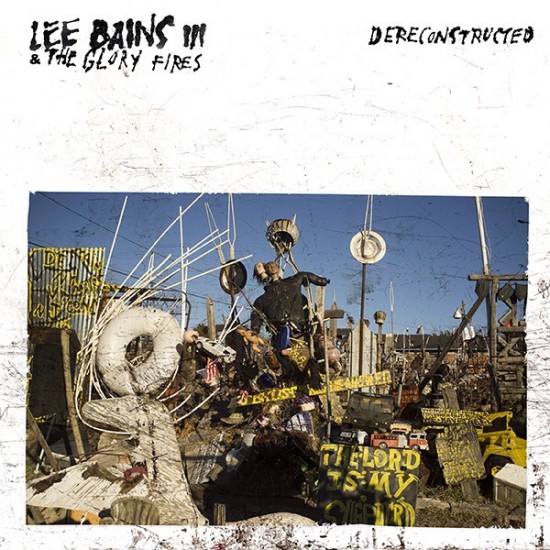 Steve Brooks has seen his standing in the underground steadily rise with each successive release by his HEAVY power pop band, Torche. But, Torche isn’t where he got his start. That would be his other heavy, Florida band, Floor, who’ve recently announced Oblation (Season of Mist 4.29), their first album of new material in over a decade.

Fans of Torche should find plenty to their liking in the two tracks embedded below. “Find Away” and “War Party” both feature impossibly low-tuned guitars, just like Torche, and incessant rhythms. The main difference being there’s less of a pop element than in recent Torche releases. This isn’t the sound of the heavy metal Foo Fighters, as some have labeled Torche, but just a real, heavy band.