Warning: "continue" targeting switch is equivalent to "break". Did you mean to use "continue 2"? in /nfs/c06/h01/mnt/88637/domains/blog.irockcleveland.com/html/wp-includes/pomo/plural-forms.php on line 210
 I Rock Cleveland I Rock Cleveland | Jam Packed Wednesday with Fucked Up, The Horrors, The Black Angels, and Archie Bronson Outfit

Jam Packed Wednesday with Fucked Up, The Horrors, The Black Angels, and Archie Bronson Outfit 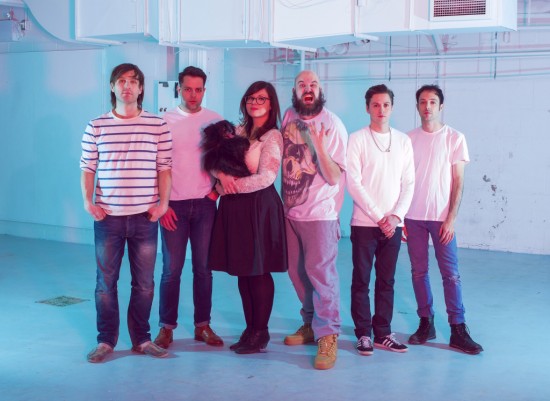 Fucked Up’s “Paper the House” is not your uncle’s pop-punk anthem. For one thing, Fucked Up have always had better things to do than watch tv and rub one off, you know, like writing exceedingly long songs about the sex trade. And while, lead howler, Damian Abraham may question his life in a rock band through the lyrics, and rue the fact that it’s driving him insane,  his yelp is as harsh as ever. Then, there’s the matter of the music itself. The noodly guitars of the opening section scream epic, in the ten minute prog rock excess sense, only to align in a more generically, epic way. “Paper the House” is an epic pop song on its own terms. Glass Boys, the latest by Fucked Up, will be released June 6th on Matador Records.

At this point in their career, The Horrors may never attain the same acclaim in the States as they receive in their native England. ‘Tis a shame, really, as no one these days makes gloom and doomy, post-punk as well as these lads. By combining the patient builds of The Cure and the pop sensibilities of the Pyschedelic Furs with the modern production techniques they picked up from their time spent with Geoff Barrow of Portishead, songs like “So Now You Know,” from their soon-to-be-released album, Luminous (5.6 on XL), function both as arena anthems, primed for that dramatic light show, and head music for the fan with $300 cans on their head.

Considering the lackluster quality of The Black Angels’ 2013 LP, Indigo Meadow, one might think the Austin psych-rock stalwarts would be aching to switch things up on their forthcoming EP, Clear Lake Forest, due out this coming Record Store Day on April 19th. One would be wrong. And to think of the matter further, why would The Black Angels change. They have a strong national draw. Their the creative force behind the increasingly popular Austi Psych Fest. In every metric outside of critical scores on Metacritic, the Black Angels are on a roll.  Keep that in mind as “Diamond Eyes” mines that familiar Velvet Underground mine. 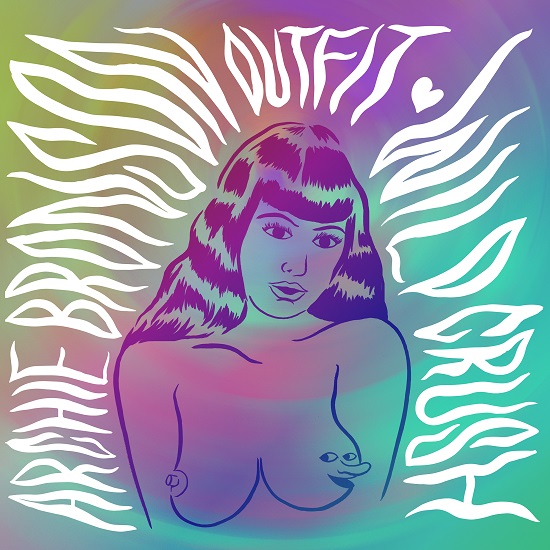 If I was a teenager in the ’70s, I’d totally get the album cover for the Archie Bronson Outfit’s new album, Wild Crush, painted on the side of my full-size van. I would be the baddest boy in town, and stoned all the time, too, because that’s what you’d do if you had such a rad van. The ’70s stoner in me would get a kick out of the slick lead riff, too. With dulled senses, the sticky, Deep Purple-like melody of “Two Doves on a Lake,”  wouldn’t be running at double-time, as you hear it now, but smoky and smooth. At least, that’s the way I imagine things would be for me and my totally rad van.  Look for Archie Bronson Outfit’s new album, Wild Crush, May 10th on Domino Records.