Warning: "continue" targeting switch is equivalent to "break". Did you mean to use "continue 2"? in /nfs/c06/h01/mnt/88637/domains/blog.irockcleveland.com/html/wp-includes/pomo/plural-forms.php on line 210
 I Rock Cleveland I Rock Cleveland | Play Me: “Fever” by The Black Keys

Play Me: “Fever” by The Black Keys 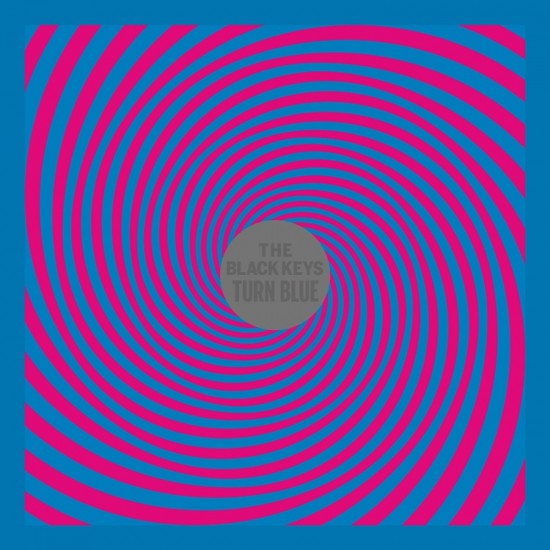 At the risk of sounding like that guy who liked the popular band before they were popular, but doesn’t care much for them now, I liked my Black Keys before they hit their arena rock phase on 2011’s El Camino. That record lasted in my collection for a month, maybe two, at tops.

The cheeky, ’80s keyboard melody featured so prominently here, on their new single, “Fever,” does nothing for me, either. Nor, I can I say I’m a fan of the slickness of the production. Give me some “Have Love Will Travel” and I’m a happy man. Give me another take on “Gold on the Ceiling” and you get me throwing out trivia to fill space. Did you know the album title, Turn Blue, is a reference to legendary, Cleveland late-night show host, Ghoulardi? It’s true. Turn Blue will be released May 13th on Nonesuch Records.