Warning: "continue" targeting switch is equivalent to "break". Did you mean to use "continue 2"? in /nfs/c06/h01/mnt/88637/domains/blog.irockcleveland.com/html/wp-includes/pomo/plural-forms.php on line 210
 I Rock Cleveland I Rock Cleveland | Top Jam: “Not Time for the Blues” by the OBN IIIs

Top Jam: “Not Time for the Blues” by the OBN IIIs 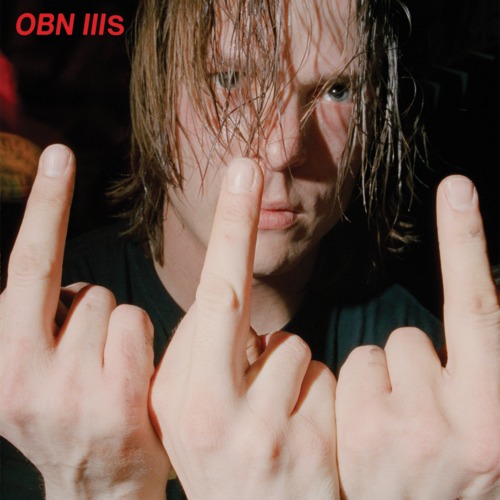 Are you still smarting from the limp effort at a single The Black Keys released yesterday? This track by the OBN IIIs, “No Time for the Blues,” is for you.

If the Black Keys are the sound of a garage rock band with their rock motor on cruise control, content to roll out new takes on their back catalog for the sakeaof having a new song or two on their next arena stop, then “No Time for the Blues” is the sound of a scrappy, garage-punk band who has to scrap for every one of the twelve people who show up at their gigs. And yes, there were maybe twelve people at their gig in Cleveland this past winter. Some of those twelve were in opening bands, too.

Not that one shit night is going to stop these Texas ragers from doing what they do test — bash old-time, blues-based Rock ‘N’ Roll like they were the first and the last band to play loud and fast. Just be sure to stick around long enough for the guitar solo, it’s a real scorcher. The OBN IIIs’ Third Time for Harm will be out 5.27 on Tic Tac Totally Records.