Warning: "continue" targeting switch is equivalent to "break". Did you mean to use "continue 2"? in /nfs/c06/h01/mnt/88637/domains/blog.irockcleveland.com/html/wp-includes/pomo/plural-forms.php on line 210
 I Rock Cleveland I Rock Cleveland | Top Jam: “Hey Mr. Grey” by Bob Mould 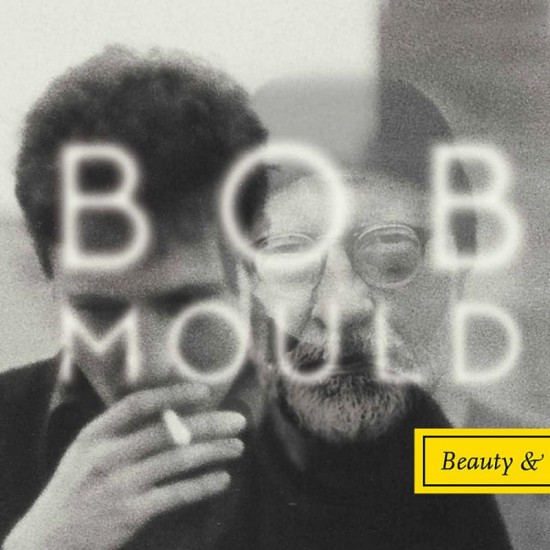 Those who managed to catch Bob Mould during his 2013 tour where his set list spanned his career from early Husker Du songs, on to his ’90s band, Sugar, and on through his most recent solo album, 2012’s Silver Age, should have a good idea what to expect from this new single, “Hey Mr. Grey,” before pressing play. Mould was visibly energized by revisiting his classic recordings. At Riot Fest Chicago, he whirred about the stage like a man half his age, rarely taking a break, except to thank the crowd, and later tell them that he’d be heading straight to the studio after the tour to record another guitar heavy album.

True to his word, “Hey Mr. Grey,” our first taste from Beauty and Ruin (6.3 on Merge Records), is classic Bob Mould buzzsaw pop with sharp, piercing guitars, an aggressive tempo, and an immediate hook. The fact that it’s familiar is by no means a knock. If last year’s tour taught us anything, it’s that the fans and the man, himself, crave even more songs in this very vein.