Warning: "continue" targeting switch is equivalent to "break". Did you mean to use "continue 2"? in /nfs/c06/h01/mnt/88637/domains/blog.irockcleveland.com/html/wp-includes/pomo/plural-forms.php on line 210
 I Rock Cleveland I Rock Cleveland | The Spinning of Propeller 149

The Spinning of Propeller 149

I wish I had a better story as to how I came into possession of Guided by Voices’ Propeller #149. I’d love to say I found it at a garage sale or at a Goodwill. Even better, I’d love to tell you how I found myself at a bar in Dayton, Ohio sharing drinks with Robert Pollard and how Pollard invited me back to his house for afterhours where I scored this baby and more during an all night game of poker.

Sadly, I acquired this one-of-a-kind album the old fashioned way, through a little fortune and a whole lotta hard-earned money.

During one of my regular record shopping rounds, this particular weekend it was the west side of town, I stopped by My Mind’s Eye in Lakewood. It was after 20 minutes in the store with no records in hand that I looked up at the display cabinet. The store’s owner, Charles, knew immediately which rare find caught my eye: Propeller #149. He asked if I’d like to see it. Knowing all to well that seeing it, touching it, meant I’d be spending too much money on one record, I declined. I spent the rest of the ride home debating whether I should pay rent or buy a record.

One hour later, and a series of frantic text messages later, I returned with a box of 60 records to trade. With my trade-in, the price was only half-insane for one record. I verbally agreed to buy it that day, bought it and brought it home this evening, and now, I can tell you it sounds fantastic. 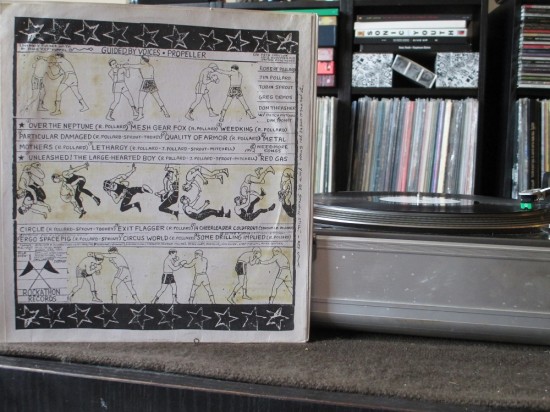 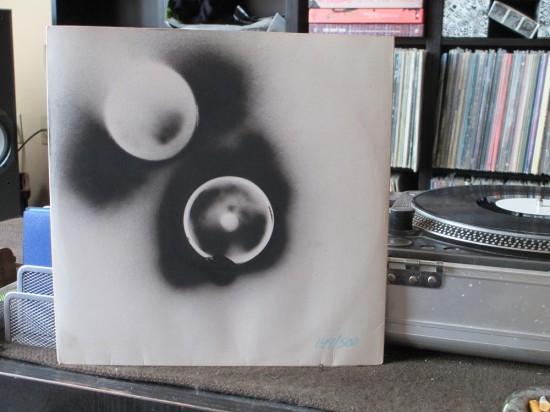 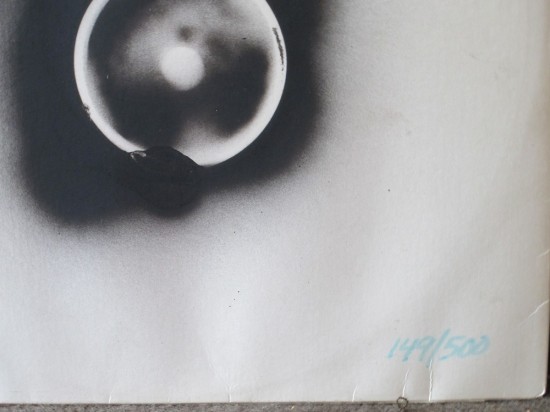 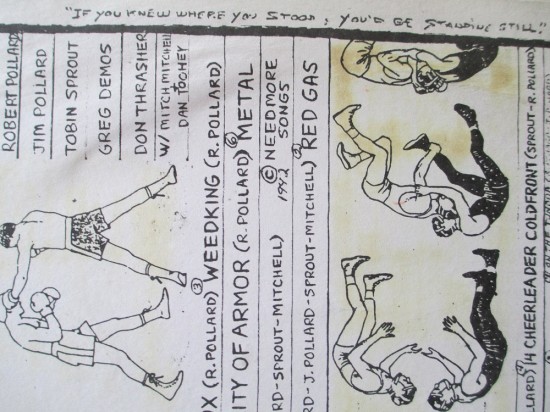 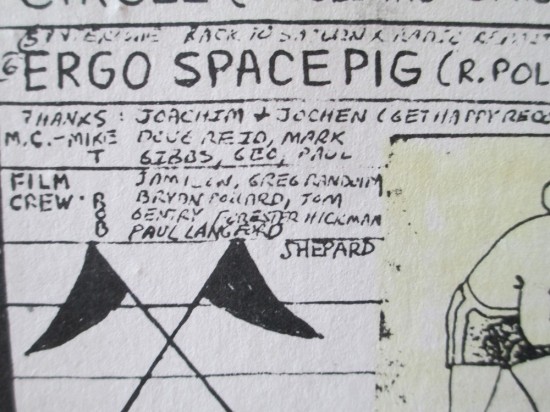 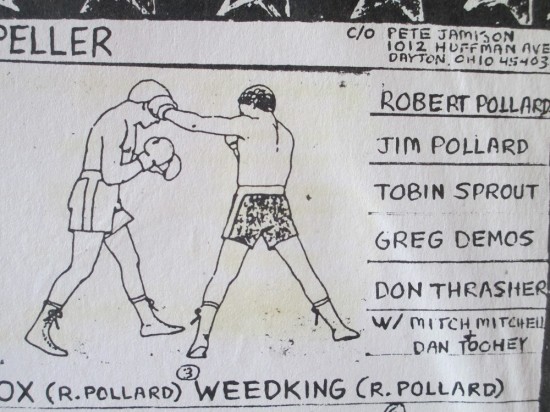 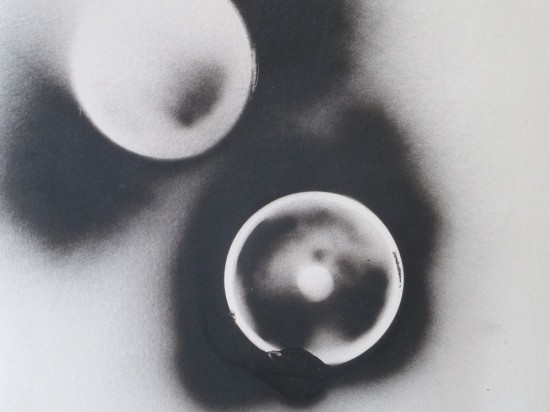 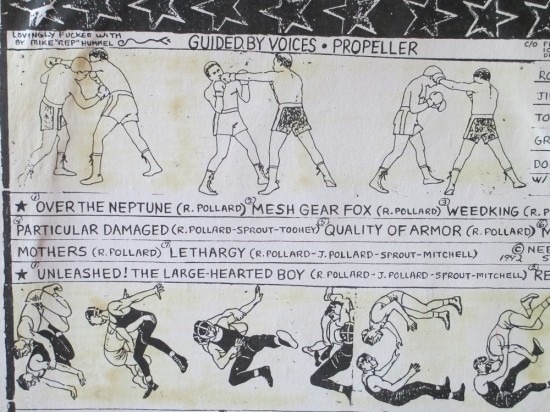 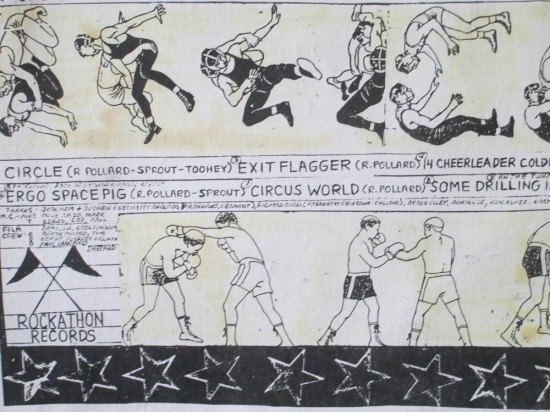 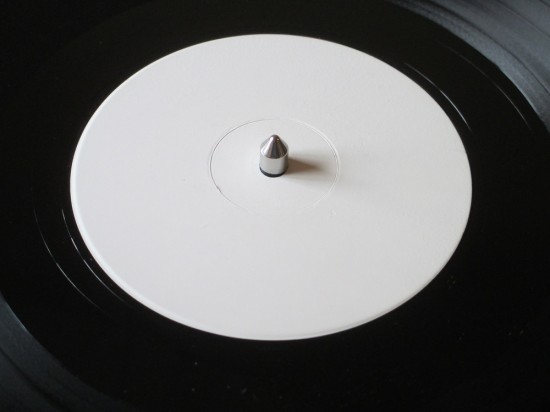