Warning: "continue" targeting switch is equivalent to "break". Did you mean to use "continue 2"? in /nfs/c06/h01/mnt/88637/domains/blog.irockcleveland.com/html/wp-includes/pomo/plural-forms.php on line 210
 I Rock Cleveland I Rock Cleveland | Play Me: “Flesh War” by Total Control 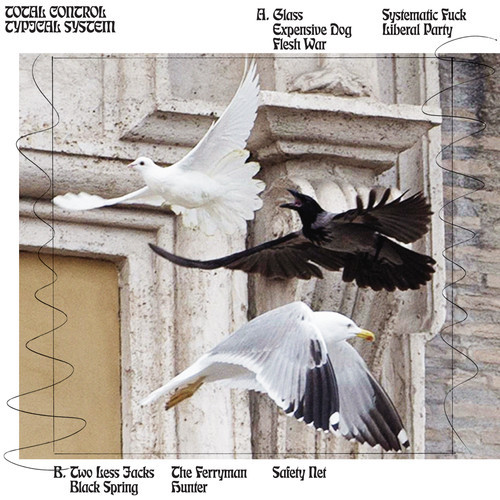 Once the side project of Eddy Current Suppression Ring’s Mikey Young, Total Control is beginning to sound more and more like the primary outlet for the man who is seemingly everywhere all the time in the Australian underground as a musician and producer. It goes without saying, but the longer Eddy Current Suppression Ring stays on hold, the bands’ various side projects, like Total Control and Boomgates, all take on added significance. More crucially, “Flesh War” sounds more accomplished than the blood-rushing, aggressive electronics of Total Control’s earlier work. Sure, it’s still dark, and no one is going to confuse it for a love song, but the chorus is bright, almost optimistic even, if such a thing can be said about robotic monotones.

Total Control’s Typical System will be out June 24th on Iron Lung Records.