Warning: "continue" targeting switch is equivalent to "break". Did you mean to use "continue 2"? in /nfs/c06/h01/mnt/88637/domains/blog.irockcleveland.com/html/wp-includes/pomo/plural-forms.php on line 210
 I Rock Cleveland I Rock Cleveland | Jam Packed Thursday with Boris, Pharmakon and King Dude 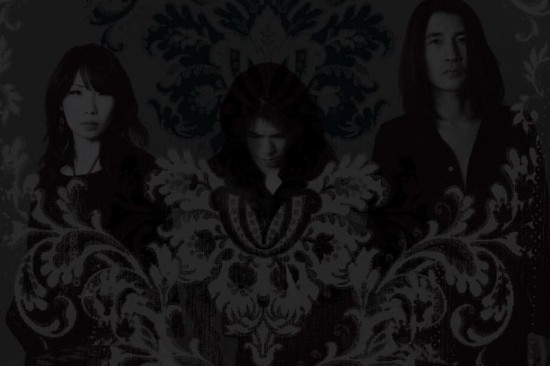 Now, this is more like it. Ever since Boris’ 2008, Smile, the Japanese hard-rock trio have been trying, sometimes successfully, often times not so much so, to streamline they’re genre-defying sound. The low point had to be the collaborative album with the Cult’s Ian Astbury. Half-baked doesn’t come close. 2011’s double release of Heavy Rocks and Attention Please wasn’t as displeasing, until you realize the band ended up combining the two albums into one months after their initial release.

“Quicksilver” is Boris being Boris again. When you click play you get extended shredder you’ll have moments of West Coast hardcore, modern doom rock, and even a few seconds of old-fashioned, bar room blues.   The band sounds looser. They sound freer. They sound like a band I want to listen to again. Boris’ latest album, titled Noise, will be out June 17th on Sargent House.

While Pharmakon (Margaret Chardiet) was a welcome addition to the perpetually male-dominated arena of noise-rock in 2013, one thing her debut record for Sacred Bones didn’t have was a moment where those only tangentially interested in this abstract and often times bizarre scene could feel welcome. “Bang Bang” is that moment. Taken from Sacred Bones‘ forthcoming Record Store Day Comp, Todo Muere 4, this Nancy Sinatra cover is your gateway to noise. It only gets weirder from here. 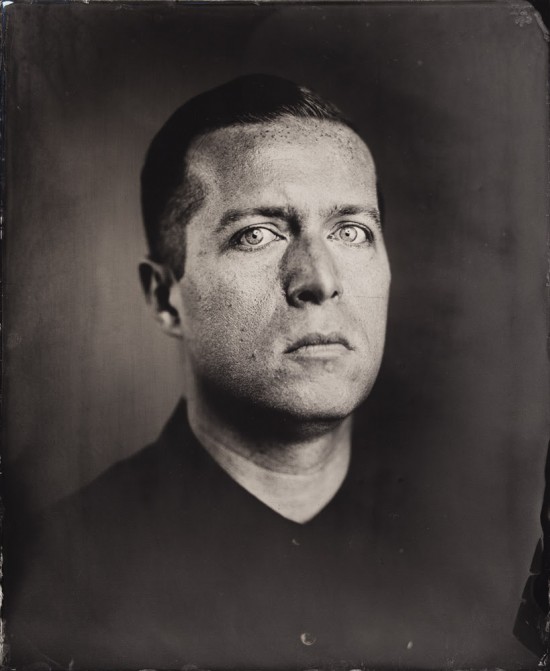 There can only be one man in black. That’s Johnny Cash. So, what do we call the baddest ever dude to ever wear black? At times, King Dude doesn’t feel like the best fit for the harrowing, devilish spirituals TJ Cowgill has been writing under this moniker of his. He needs something meaner. Something more bad-ass. Then again, after listening to the now electric, King Dude on “Fear is All You Know,” I’m not about to tell the dude otherwise. He can call himself Tinkerbell as long as his music keeps that mean streak.

Photo of Boris by Miki Matsushima