Warning: "continue" targeting switch is equivalent to "break". Did you mean to use "continue 2"? in /nfs/c06/h01/mnt/88637/domains/blog.irockcleveland.com/html/wp-includes/pomo/plural-forms.php on line 210
 I Rock Cleveland I Rock Cleveland | Live Rock Action: The War on Drugs @ Grog Shop Cleveland Hts. 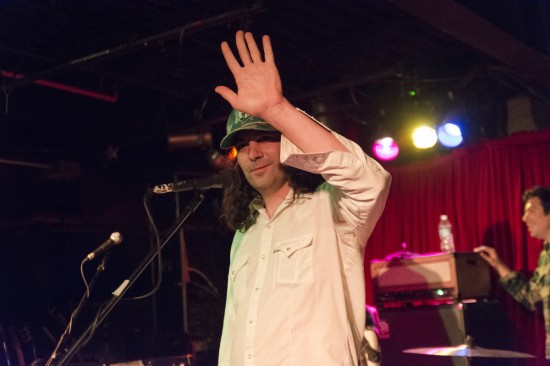 How, exactly, did Philadelphia band, The War on Drugs manage to sell out the Grog Shop on Saturday night? Many were curious, especially those who either had to scramble down their contact list to get in or were turned away at the door before show time.

Sure, the abstract Americana of Adam Granduciel and hs mates has been highly rated by the influential website, Pitchfork, for a couple years now, and that helps. But as helpful Pitchfork can be at moving units and selling tickets for a young band, having the website’s backing, alone, doesn’t guarantee success. We’re in the 21st Century, people forget you as fast as they fall in love with you. 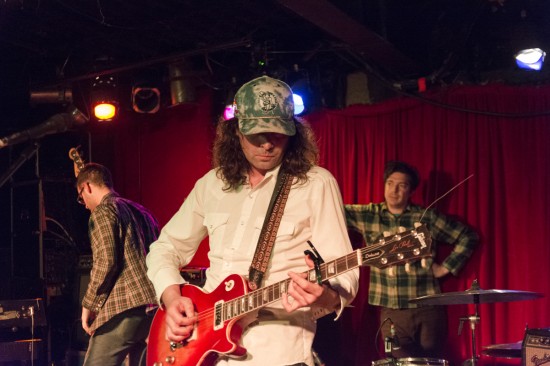 Well, maybe the large gentleman was onto something. A quick scan of the crowd revealed a more diverse gathering than your typical indie rock show in Cleveland. The regulars were there, but so too were members of the see and be seen crowd, as were athletic men with big, broad shoulders. And let’s be honest here, the War on Drugs are more of a listening band than a seeing band. Granduciel and crew aren’t much for theatrics. In fact, when he solos, as Granduciel is wont to do, he either produces a painful face, like Neil Young trying to wrest the most righteous tone out of a guitar, or turns his back to the crowd.

Listening to that cool shit was the key. When the War on Drugs hit a groove, they recall the big tent interpretation of American roots music that Wilco turned into an amphitheater and arena career. Granduciel has a drawl that gets an instant Dylan comparison. The keyboards, meanwhile, have that cathedral sound like Disintegration era Cura, a tone that meanders in the air long after the keys have been pressed. In this context the unit could steal a riff from the classic rock catalog, add reverb and echo and more reverb and more echo and the result can be both familiar and mesmerizing, and a sound that effectively shuts off all other senses. 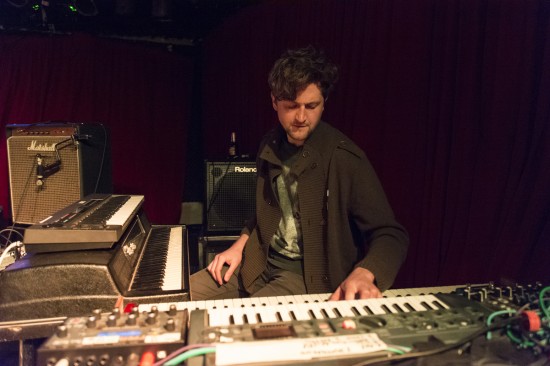 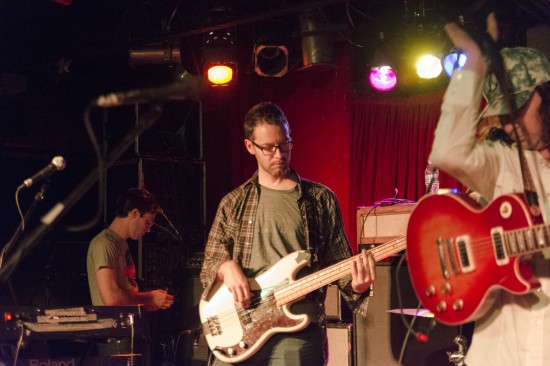 Songs like “Under the Pressure” and “Red Eyes,” from the band’s most recent release, Lost in the Dream, both elicited strong reactions from the crowd. The latter even got some yelps and whews out of the rowdier ones. Most, however, were content to listen. That’s what you do when you’re at a listening show and the band poses just as many questions as answers. 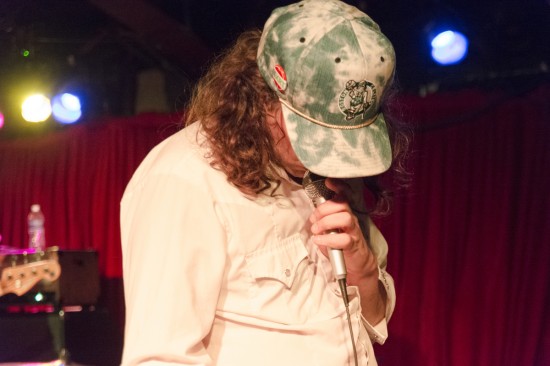 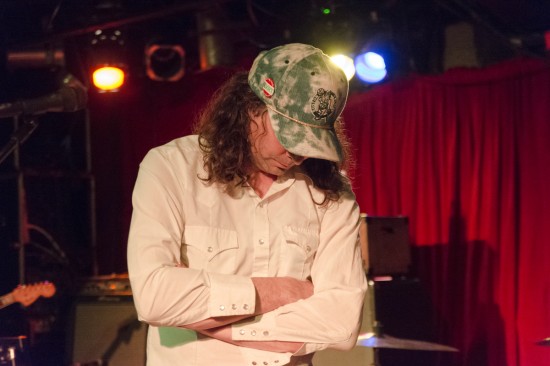