Warning: "continue" targeting switch is equivalent to "break". Did you mean to use "continue 2"? in /nfs/c06/h01/mnt/88637/domains/blog.irockcleveland.com/html/wp-includes/pomo/plural-forms.php on line 210
 I Rock Cleveland I Rock Cleveland | A Jam Packed Wednesday With The Black Keys, Obnox, and OBN IIIs

A Jam Packed Wednesday With The Black Keys, Obnox, and OBN IIIs 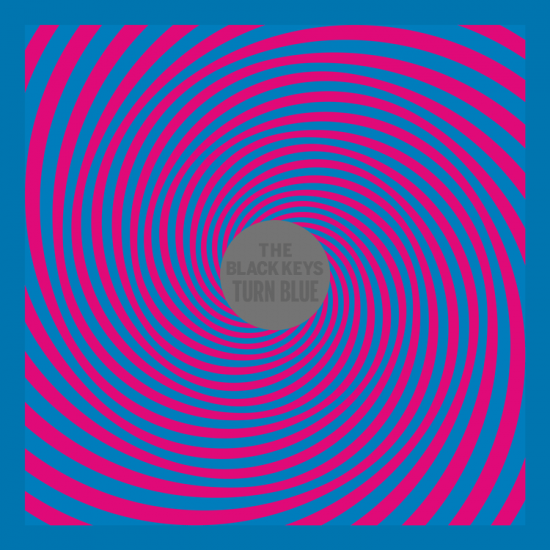 Now, this is a little better from Akron’s favorite sons. While “Fever,” the first track released from The Black Keys forthcoming album, Turn Blue (5.13 on Nonesuch), sounded like every track on El Camino, the duo’s commercial breakthrough and artistic hole of an album from 2011, the title track finds the boys stretching out a bit. The evenly pulsed bass and deliberately struck keys have a modern R&B sound about them. Listen closer, and there’s some space age gurgling going on deep in the mix. Dan Auerbach has brought back his finest falsetto, too. At this point, anything not recorded for the arena is an improvement.

Bim don’t quit. Tight on the heels of his most recent release, the widely praised Louder Space LP, Lamont “Bim” Thomas already has another Obnox record in the can. This one is gonna be an EP for Chunklet Industries called Juke That Sat by the Door. “Sit Yo Ass Down” doesn’t have the clarity and fidelity of his last studio effort. This is Bim back in the garage, basement, bedroom or wherever it is he records these days. Still, for those who have been paying attention, “Sit Yo Ass Down,” has all those traits that have made Bim a can’t miss artist over the past two years — There’s the fusion of soul into noisy Rock ‘N’ Roll, the countless guitar tracks gnashing and crashing into each other. and a beat at the crossroads of rock and hip hop.

Texas’ OBN IIIS know one speed and that speed doesn’t include ballads or the dreaded mid-tempo of dad rock. That doesn’t mean the boys can’t play. “Worries” has more scorch than a hibachi house. What’s different this time is the vocals. Usually one to grunt and shout, lead vocalist Orville Bateman Neeley III sings with some range and some soul here. Even if the OBN IIIs needn’t change a think about their hard-charging garage punk, it’s a welcome development. Look for OBN IIIs latest to drop May 27th on Tic Tac Totally.